A suspect has been arrested and charged in the fatal shooting of a man at 3113 Bering Drive about 3:10 a.m. on September 14.

The suspect, Anthony Glen Jones, 24, is charged with murder in the 184th State District Court. A 2020 booking photo of Jones, who is in custody in Phoenix, Arizona, is attached to this news release.

He is accused in the killing of Delaunte Maxie, 32.

HPD patrol officers responded to a shooting at the night club at the above address and learned one of the club’s security guards (victim) had been shot as he approached a dark-colored Jeep Track Hawk in the roadway.  The security guard was transported by Houston Fire Department paramedics to Ben Taub General Hospital where he was pronounced deceased.

Further investigation identified Jones as the suspect in this case. Members of the United States Marshals Service’s Fugitive Task Force arrested Jones in Phoenix last Saturday (November 5). He will be extradited to Harris County. 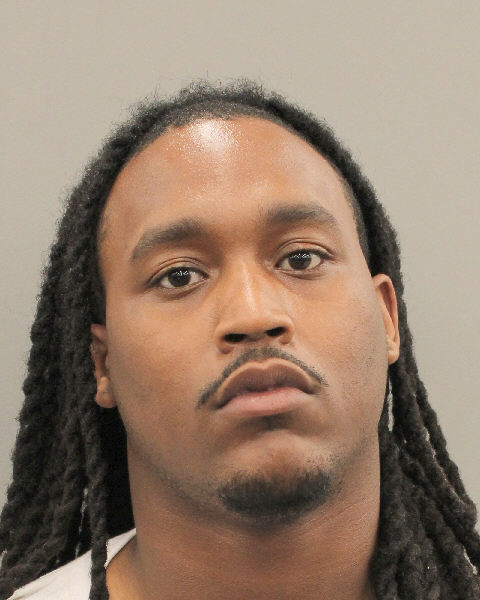