Charges have been filed against a suspect arrested in the death of a woman at 525 Bay Area Boulevard that occurred about 11:30 p.m. on Tuesday (October 18).

Jyron Charles Lee, 26, is charged with murder in the 185th State District Court.  A booking photo of Lee is attached to this news release.

He is accused in the death of his wife, 22.  Her identity is pending notification to family members by the Harris County Institute of Forensic Sciences.

HPD Homicide Division Detectives A. Hernandez and A. Ferrell reported:

Officers responded to a report of an assault at a hotel at the above address.  Officers met with suspect Lee and learned he and his wife got into an argument in front of their two children.  Lee then told officers he had placed his wife in a chokehold to prevent her from injuring their children.  Houston Fire Department paramedics transported the woman to HCA Hospital – Clear Lake where she was pronounced deceased.

Lee was detained at the scene and further investigation led to Lee being charged in his wife’s murder.  The children were not injured in the incident. 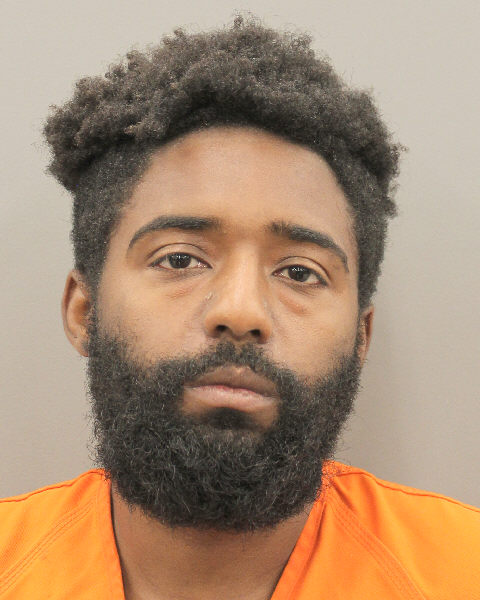