Charges have been filed against a third suspect arrested in the fatal shooting of a man at 9555 South Post Oak Road about noon on April 9.

The suspect, Kevin White (b/m, 18), was taken into custody on Tuesday (Apr. 28) and is charged with murder in the 180th State District Court for his role in the death of Daniel Musterman, 53.  A booking photo of White is attached to this news release.

Two other suspects, Jahad Hill (b/m, 18) and Jeremiah King (b/m, 18), are also in custody and charged with murder.  Booking photos of them are attached to this news release.

HPD patrol officers responded to a reported robbery at the above address.  Upon arrival, officers learned Mr. Musterman had been assaulted and his wallet stolen.  Musterman was transported to an area hospital where, on April 16, he was pronounced deceased.

During the investigation, detectives learned the suspects had broken into Musterman’s vehicle and he confronted them.  As a result, the suspects assaulted Musterman, which led to his death. 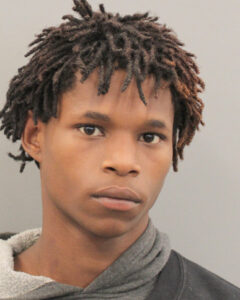 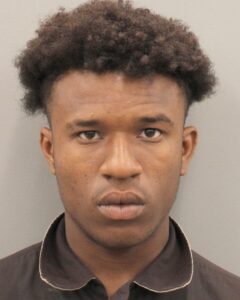 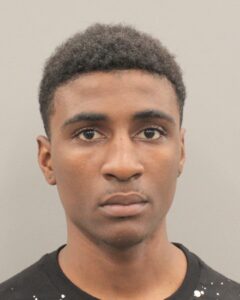