Two suspects have been arrested and charged for their roles in the fatal shooting of a man at 3810 Liberty Road about 11 p.m. on August 9, 2018.

The two males are charged in the killing of Sohail Khan, 32.

Mr. Khan was the manager of the gas station convenience store at the above address.  While walking to his vehicle carrying a large amount of the business’ money, he was shot by a robbery suspect who fled on foot southbound on Pannell.

The suspect was described only as a black male with short dreadlocks and wearing a red shirt with a white stripe.

Further investigation identified Jefferson as the shooter and he was charged on October 2.  Officers with the Baton Rouge, Louisiana, Police Department arrested Jefferson on November 1 and he was extradited back to Houston and the Harris County Jail two weeks later.

The investigation determined Mosley tampered with evidence and he was taken into custody on October 10 by officers with the Humble Police Department. 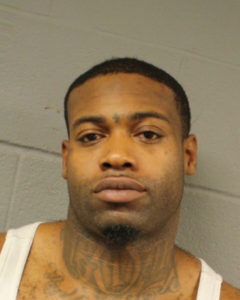 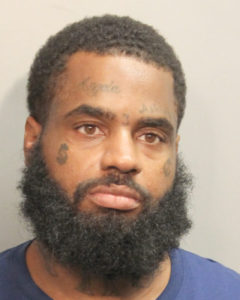