Charges have been filed against a suspect arrested in the shooting of a juvenile female at 2900 Woodridge Drive about 9:45 p.m. on Monday (February 14).

The male suspect, Tony D. Earls, 41, is charged with aggravated assault – serious bodily injury in the 263rd State District Court.  A booking photo of Earls is attached to this news release.

The victim, 9, was transported to an area hospital where she remains in critical condition.

HPD Homicide Division Detectives A. Hernandez and A. Ferrell reported:

HPD patrol officers responded to a shooting call at the above address.  Upon arrival, they found the juvenile victim unresponsive in her parent’s disabled vehicle.

Further investigation determined Earls was with his wife at a bank ATM drive-thru at the above address when an unknown male robbed them.  Earls first shot at the robbery suspect, who was fleeing on foot, and then at a pickup truck he thought the robbery suspect had gotten into.

The vehicle’s occupants, a family of five, were not involved in the robbery.  The juvenile victim, a rear seat passenger, was struck during the shooting.

Earls was subsequently arrested and charged in this incident.

Anyone with information in either this case or the robbery which preceded it is urged to contact the HPD Homicide Division at 713-308-3600 or Crime Stoppers. 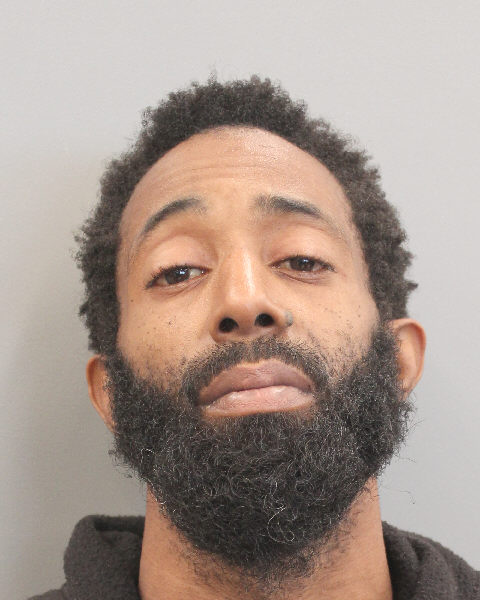