Charges have been filed against a suspect arrested in the fatal shooting of a man at 10012 Cullen about 7 a.m. on October 8.

The suspect, Tyler Cameron Butler, 20, is charged with capital murder in the 174th State District Court. A booking photo of Butler is attached to this news release.

He is accused in the death of Henry Roberts, 82.

Officers responded to a report of a deceased male at the above address and found Mr. Roberts had suffered a gunshot wound to the head.  Houston Fire Department paramedics pronounced him deceased at the scene.

Further investigation identified Butler as a possible suspect in the case. He was arrested last Thursday (December 1) on unrelated charges. HPD Homicide investigators interviewed Butler.  The Harris County District Attorney’s Office was consulted and Butler was subsequently charged for his role in the shooting. 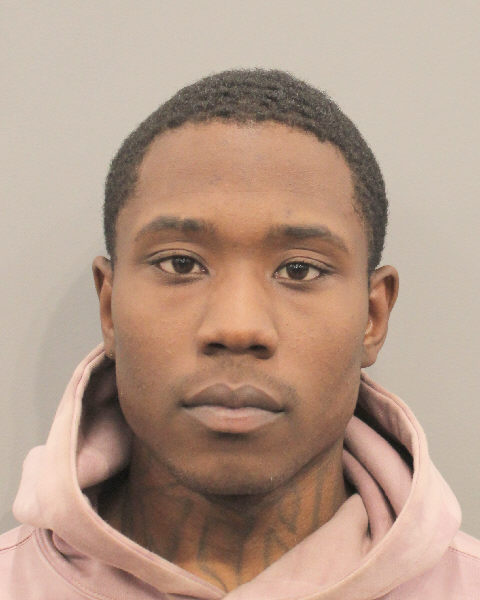