Houston police have arrested a suspect charged in the fatal shooting of a man that occurred at 3620 Southmore Boulevard about 2:30 p.m. on April 7.

Shanden Powell (b/m, 21) is charged with capital murder in the 177th State District Court. A photo of Powell is attached to this news release.

The victim, Elzima “Boothie” Hines, 23, was transported to Ben Taub General Hospital where he was pronounced deceased.

HPD patrol officers responded to a shooting at an apartment complex at the above address and found Mr. Hines unresponsive with a gunshot wound. Paramedics transported him to the hospital. A preliminary investigation determined the shooting was narcotics related.

Further investigation identified Powell as a suspect in this case and, on Monday (August 12), he was arrested without incident. 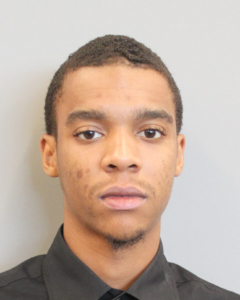