Houston police have released surveillance photos of a person and vehicle of interest in the fatal shooting of a man that occurred at 12511 Hillcroft Street about 9:55 p.m. on August 22.

The person of interest, described only as a black male with a short fade haircut, was seen driving a white Nissan Altima. Surveillance photos are attached to this news release.

The victim is identified as Eddie Stovall, 49.

Anyone with information on the person or vehicle of interest or with information in this case is urged to contact the HPD Homicide Division at 713-308-3600 or speak anonymously to Crime Stoppers at 713-222-TIPS. 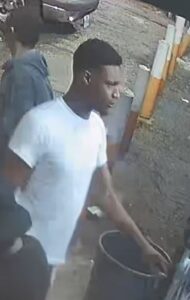 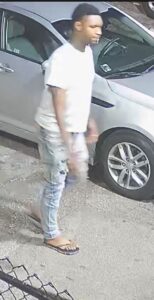