The award recognizes innovations, state of the art construction and operations for recycling facilities. 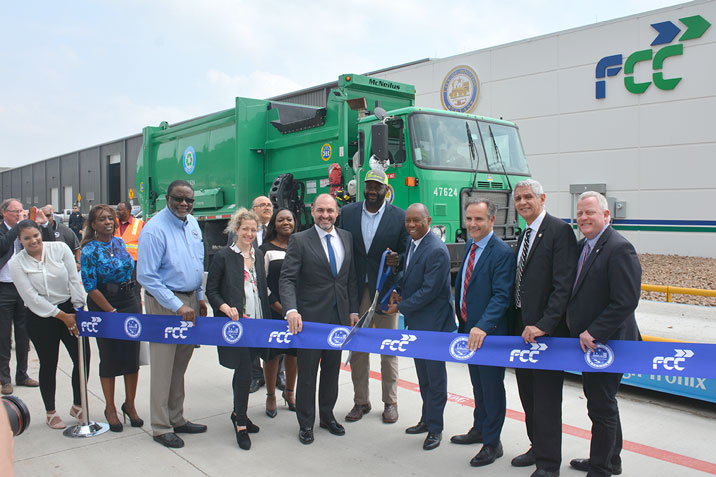 Ribbon cutting of the new recycling facilities in 2019

The state–of-the-art MRF receives, sorts, recovers, and markets all the City of Houston’s recyclable materials. The $25 million plant covers 120,000 square feet and can process nearly 150,000 tons of recyclables annually, nearly double the city’s current needs. The National Waste and Recycling Association noted these measures and technology allow Houstonians to put more materials in their recycling bins and less in the landfills, therefore increasing the amount of secondary raw materials produced.

The NWRA also lauded the facility for allowing Houstonians to put glass in their curbside recycling bins for the first time since 2016.  The new plant has advanced technology, including a glass cleanup system, allowing for the return of glass. In January 2018, Mayor Turner and Houston City Council approved FCC’s proposal to build and operate the state-of-the-art single-stream Material Recovery & Processing Facility located in the heart of Council District B. 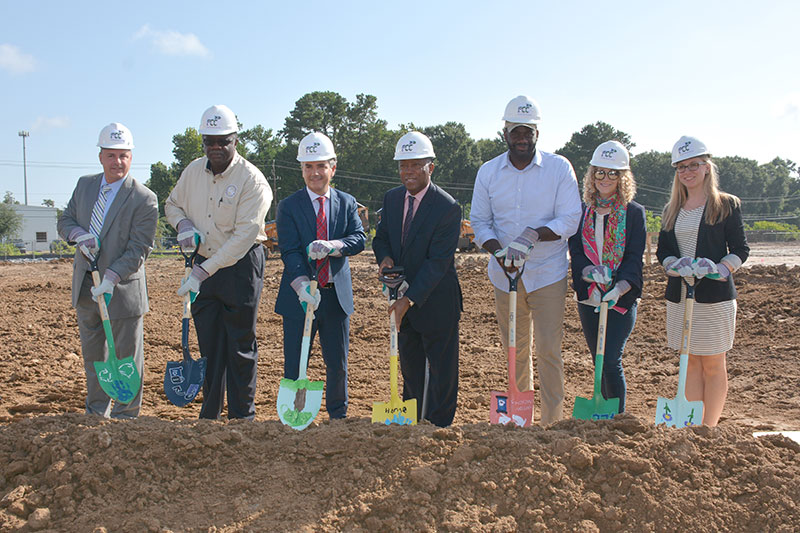 Groundbreaking for new recycling facility in 2019

Until a few years ago, Houston and the Gulf Coast region were lacking in single-stream recycling processing capacity.  FCC’s investment combined with the City of Houston’s vision brought to fruition state-of-the-art processing and secured future capacity for the City and its neighboring communities.

“The City of Houston’s partnership with FCC saves taxpayers over a half million dollars in recycling costs annually. The award is a win for Houstonians and confirms our commitment to protecting the environment,” said Mayor Sylvester Turner. “We look forward to working with FCC to continue growing the recycling program, improving the quality of the material, preserving our valuable landfill space, and protecting Houston’s environment for the long term.”

Mayor Turner also applauded the hard work of the Solid Waste Department under the leadership of Director Harry Hayes. “I couldn’t be prouder of this recognition from the National Waste and Recycling Association,” said Solid Waste Management Director Harry Hayes.  “Amazingly, this very challenging work has been successfully completed in a negative recycling market and without a solid waste fee for service. I thank Mayor Turner for some very heavy lifting during what has been some of the most troubling budget cycles of the past 40 years.  We couldn’t have finished this race without his environmental dedication.” For more information on ways to recycle and other department information, please visit https://www.houstontx.gov/solidwaste/. 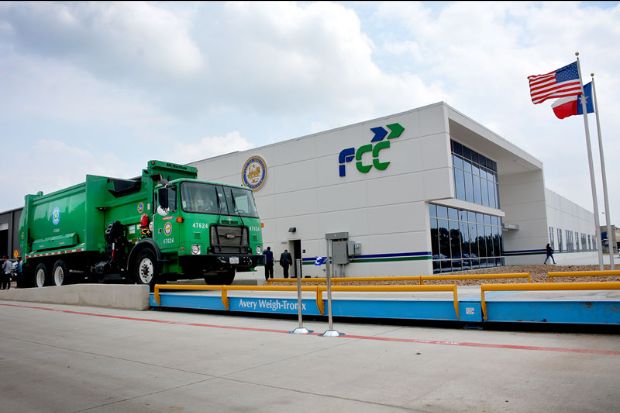