Houston police have arrested a suspect charged in the fatal shooting of a woman that occurred at 2730 Longleaf Pines Lane about 8:50 a.m. on Tuesday (June 21).

The suspect, Matthew Haberland, 36, is charged with murder in the 339th State District Court. His booking photo is attached to this news release.

The identity of the victim, 35, is pending notification to family members by the Harris County Institute of Forensic Sciences.

HPD patrol officers responded to a shooting at the above address and found the victim suffering from an apparent gunshot wound. Houston Fire Department paramedics pronounced her deceased.

Further investigation identified the victim’s partner, Haberland, as a suspect in this case. The couple’s children were in the home at the time of the apparent shooting and were found unijured.

After consulting with the Harris County District Attorney’s Office, the suspect was subsequently charged for his role in the shooting. 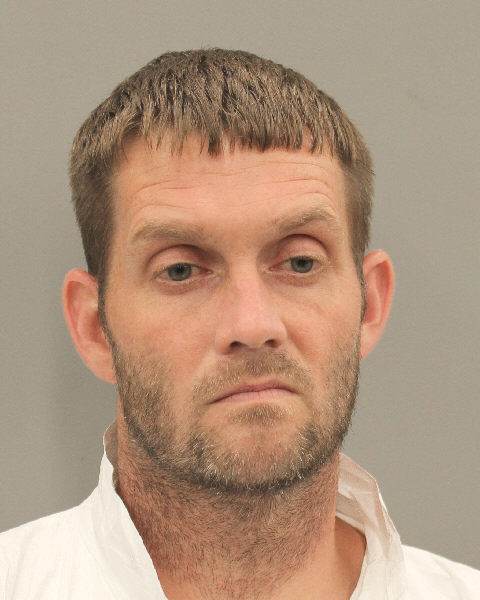