Charges have been filed against a suspect arrested in a fatal crash at 9995 Beechnut Street about 1:50 a.m. on Sunday (November 20).

The suspect, Nicholas Orlando Griffin, 34, is charged with intoxication manslaughter in the 183rd State District Court. A booking photo of Griffin is attached to this news release.

The identity of the victim, 65, is pending verification by the Harris County Institute of Forensic Sciences.

Griffin was driving a black Dodge Charger eastbound on Beechnut Street and ran a red light, striking a blue Toyota Corolla and a blue Honda Accord, both traveling southbound on the West Sam Houston Parkway service road. The Toyota and Honda had the right of way.

The victim was driving the Toyota. Paramedics transported him to a local hospital, where doctors pronounced him deceased on Monday (November 21). The driver of the Honda was transported with minor injuries.

Griffin was arrested at the scene and subsequently charged for his role in the fatal crash. 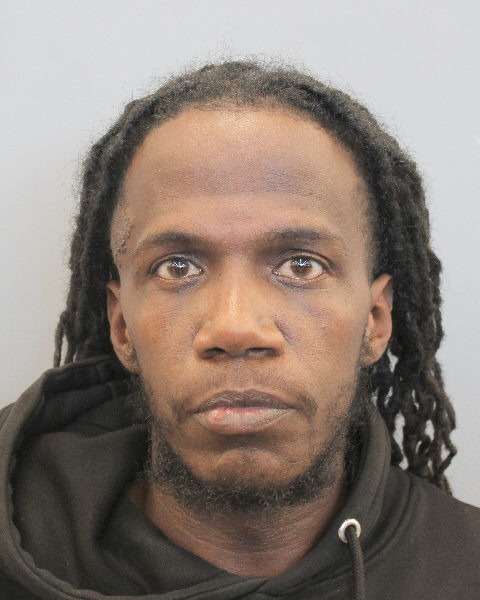