Charges have been filed against a suspect arrested in the fatal shooting of a juvenile male at 8155 Richmond Avenue about 10:45 p.m. on March 31, 2020.

The suspect Shapree Monique Stoneham (b/f, 30), is charged with murder in the 182nd State District Court.  A booking photo of Stoneham is attached to this news release.

The victim, Jordan Allen, Jr., 5, was transported to an area hospital where, on April 3, 2020, he was pronounced deceased.

The victim, Allen, Jr., was standing on a second story apartment balcony when he was shot in the head.  He was transported to Texas Children’s Hospital where he subsequently died.

Further investigation led to the identification of Shapree Monique Stoneham (b/f, 30) as a suspect in this case.  She has no known relation to the victim, who appears to have been struck when Stoneham fired a gunshot from nearby.  Last Friday (August 13), she was arrested on a charge of murder 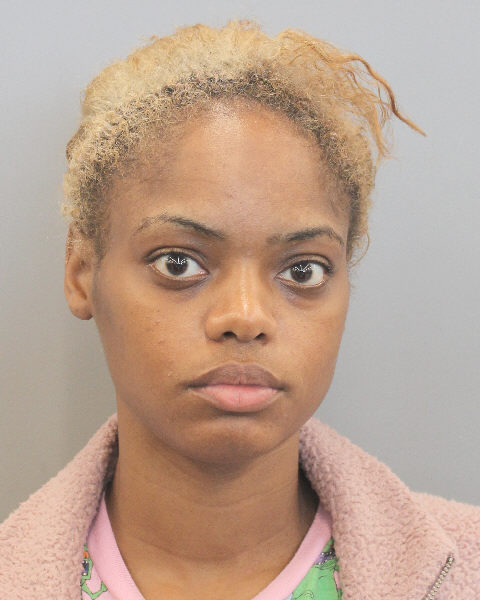