Charges have been filed against a suspect following an incident at 1500 Sunset Boulevard about 8:10 a.m. on Jan. 14.

The suspect, Ezra Law, 33, is charged with felony criminal mischief in the 232nd State District Court. A booking photo of Law is attached to this news release.

HPD patrol officers responded to a burglary call at the above address and found Law inside the location (a synagogue). Witnesses at the synagogue informed officers the suspect caused damages to property.

The suspect was subsequently arrested and charged with misdemeanor criminal mischief for her role in the incident.

On Jan. 20, the charge was upgraded to felony criminal mischief and a warrant was issued for the suspect.

On Jan. 21, Harris County Constable Precinct 5 deputies arrested the suspect on the open warrant and she was booked into the county jail without incident.  Law was arrested without incident at a synagogue on West Airport. 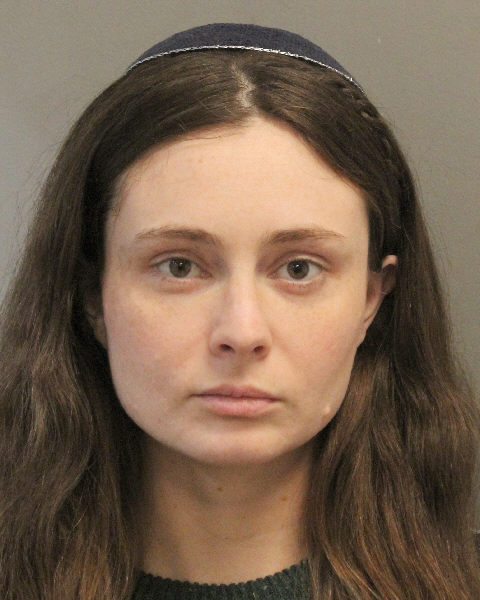