Houston police have released surveillance photos in the fatal shooting of a man at 12800 Northborough Street that occurred about 11:15 a.m. today (September 14).

The suspect is described as a black male in a gray hoodie. He was last seen in a 2008 to 2012 W211 Mercedes C Class 250, 300 or 350 sedan, driven by a black female. Surveillance photos of the female driver and the suspect vehicle are attached to this news release.

The identity of the victim, 34, is pending verification by the Harris County Institute of Forensic Sciences.

HPD officers responded to a shooting at a gas station at the above address and found the victim with multiple gunshot wounds. Houston Fire Department paramedics transported the victim to HCA Houston Healthcare Northwest Hospital where he was pronounced deceased.

A preliminary investigation indicated the victim and the suspect, who was a passenger in the Mercedes, got into a verbal altercation prior to the shooting.

Anyone with information in this case or on the identity of the wanted suspect or the driver is urged to contact the HPD Homicide Division at 713-308-3600 or Crime Stoppers sat 713-222-TIPS. 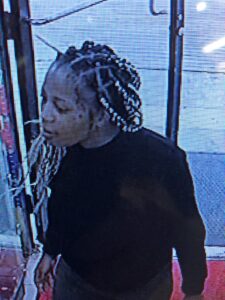 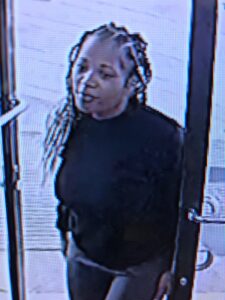 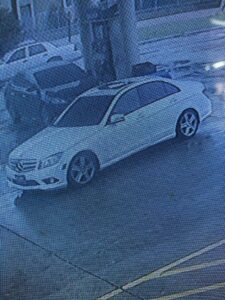 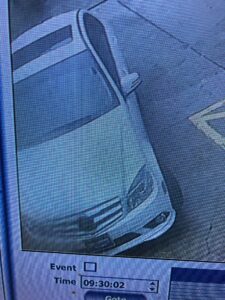