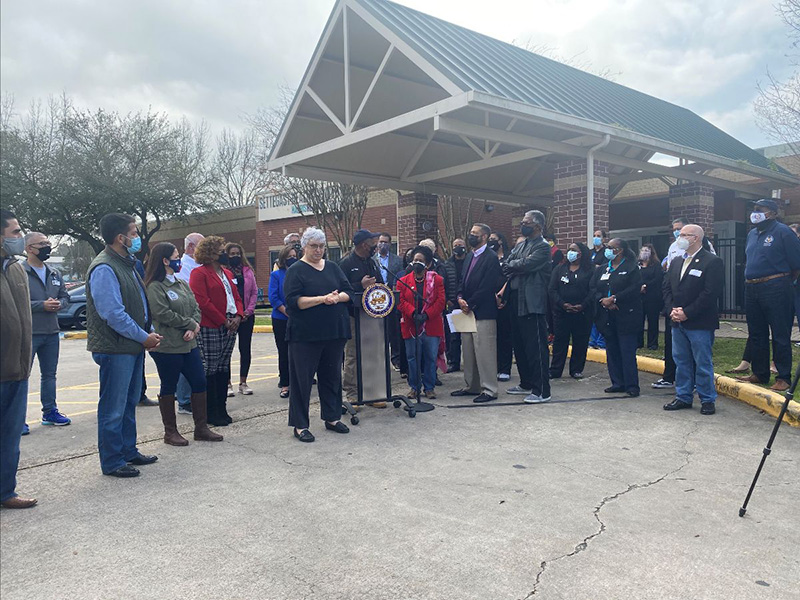 On Saturday, Mayor Sylvester Turner toured the Harris Health System’s Settegast Community Health Clinic, where 600 high-risk and vulnerable people received the first shot of the Moderna COVID-19 vaccine through a partnership with the Houston Health Department.

The mayor was joined by city council members, state lawmakers and federal leaders who called on the state to create a fair and equitable vaccine distribution plan that prioritizes minority and underserved communities.

“These individuals represent every level of government and communities throughout the city. We are all very much concerned about the disparity and the inequity in distribution,” Mayor Turner said.

In Houston, 43 percent of vaccine recipients are Anglo, 21 percent Hispanic, 14 percent Asian, and 18 percent African American. Since the start of the global pandemic, the coronavirus has affected Hispanics and Blacks disproportionately.

Instead of opening new appointments, the health department will focus on people at the highest risk of severe illness and underserved communities during the week of February 8. The department also will schedule 5,728 people to receive a second dose of the vaccination.

“We are utilizing the limited supply we are getting to be more intentional and more directional,” Mayor Turner said. ‘“For example, we have pulled away from the mass distribution sites which are good for numbers but not necessarily the best for equity.”

In the news: City and state leaders express frustration over COVID-19 vaccine ‘inequity’

The mayor and State Sen. Borris Miles announced they have written letters to Gov. Abbott demanding a change in the amount and frequency of vaccine supplies delivered to the city of Houston and Harris County. The mayor and Harris County Commissioner Adrian Garcia also sent letters to President Joe Biden asking the federal government to bypass the state and send the vaccine directly to local communities.

“We are the safety net,” said Mayor Turner, who noted the city is providing supplies to local partners and federally qualified health clinics to increase access and equity in the most vulnerable and under-resourced communities. 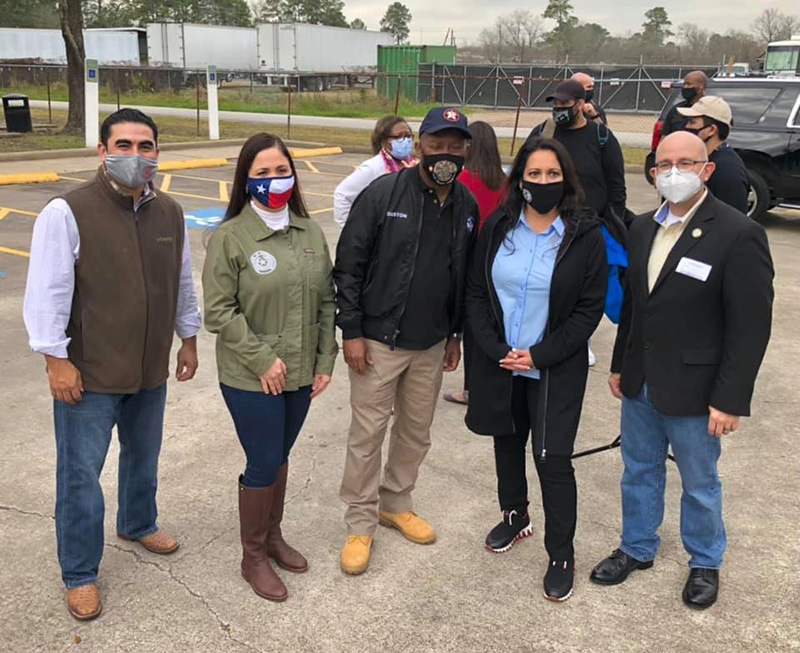