"I congratulate Chief Acevedo on his new position as chief of police in Miami, FL. I hate to see him leave, but this is an extraordinary opportunity for him at a time when he is one of the nation's leading voices in law enforcement," said Mayor Turner today in a news conference.

Chief Acevedo joined HPD in Nov. 2016 from Austin, Texas. During his tenure, he led a department of more than 5,000 police officers and hundreds of civilian personnel in the nation's 4th largest city.

"I am looking for a successor who will address the needs of our city, gain the trust of our diverse communities, focus on the needs of the Houston Police Department, and work in the best interest of all Houstonians," Mayor Turner said.

The mayor is expected to make the announcement during a news conference later this week. 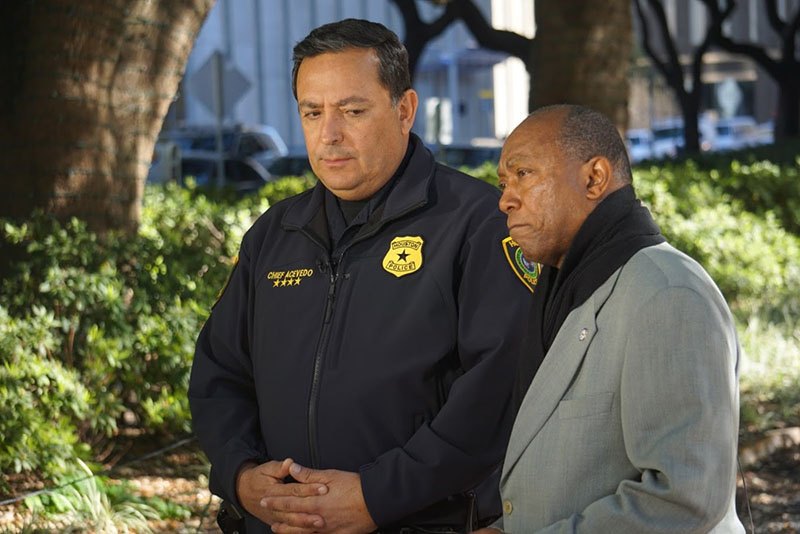