The Mayor’s Office of Cultural Affairs awarded a $10,000 City of Houston initiative grant to the project.

“Earlier this year, City Council voted to recognize the second Monday in October as Indigenous Peoples’ Day. Houstonians can now celebrate Native American Heritage Month by learning about indigenous histories through the Southern Plains Museum and Cultural Center,” said Mayor Sylvester Turner. “With the coronavirus pandemic still spreading in our community, this virtual experience will allow families to learn about Indigenous Peoples from the comfort and safety of their own home.” 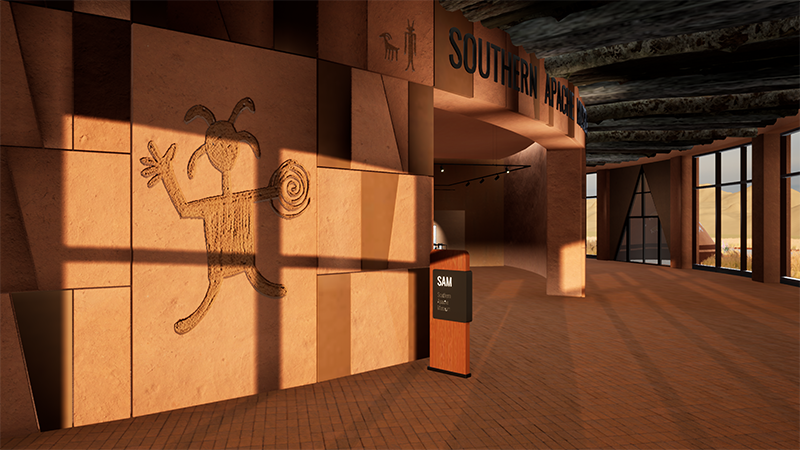 According to the 2010 Census, Houston and its surrounding area have about 68,000 Native Americans from all Nations. Founder, curator, and president of the Southern Apache Museum Chance L. Landry (Lipan Apache) opened the museum’s doors in 2012 to educate the general public. During its lifetime, the Southern Apache Museum became a community and cultural center and resided at the Northwest Mall until it closed its doors in 2017.

Ms. Landry hopes that this virtual space will shape the future of a physical indigenous cultural center in Houston.

“Mayor Sylvester Turner will go down in history as the Mayor who finally recognized the Indigenous community in Houston, and the Native American Indian community will always remain grateful for the recognition,” said Chance Landry, founder of the Southern Apache Museum. “Our Mayor will lead us out of the shadows into the scope of visibility in this great city of ours.” 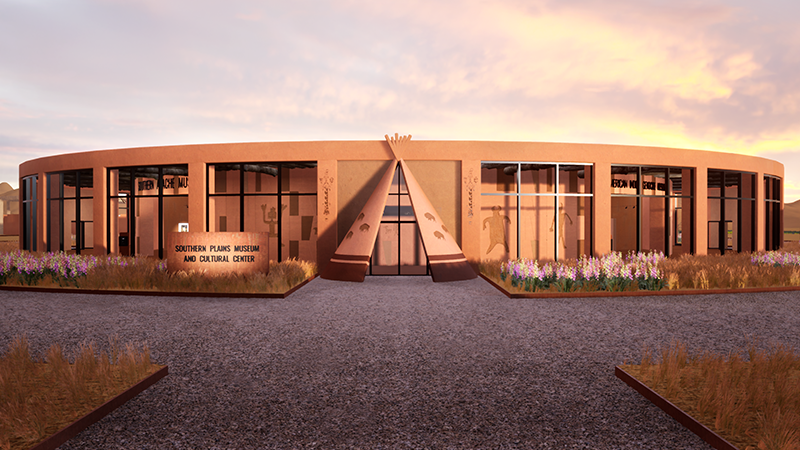 Ms. Landry worked with INVI LLC, a Virtual Architecture firm established in March of 2020 that has been recognized for creating the renowned #ArtforJustice Virtual Museum. “We are very honored for the opportunity to participate in this amazing project,” said Giangtien Nguyen and Afreen Ali, co-founders of INVI. “We have learned so much about the stories and history of Native Americans since working with Chance Landry and the Native American community. We hope that through the virtual platform, their voices can reach many people globally.”

The public may access the virtual cultural center by visiting http://www.apachemuseum.org/southern-plains-museum-and-cultural-center.html. You can learn more about the Southern Apache Museum at apachemuseum.org.