April 8, 2022 -- Today, I was honored to attend the confirmation ceremony of incoming Supreme Court Justice Ketanji Brown Jackson. It was remarkable to watch President Biden walk across the White House Lawn with Vice President Kamala Harris to his left and Judge Jackson to his right, both African American women. 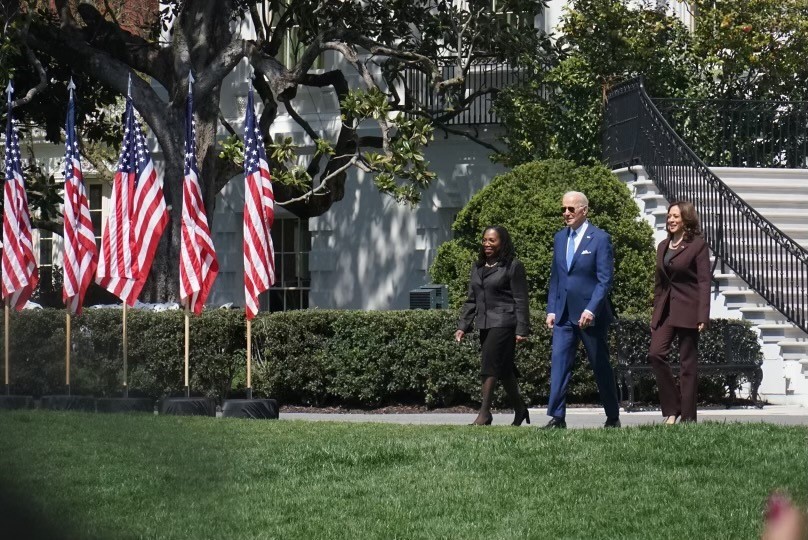 As I sat on the White House lawn and listened to Judge Brown thank the many people she said helped her along her journey, I thought about other prominent figures in history who helped make this day a reality. 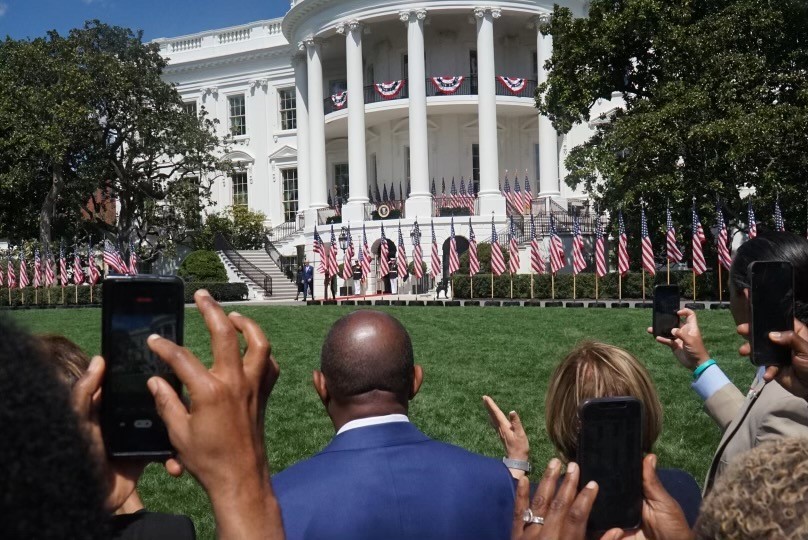 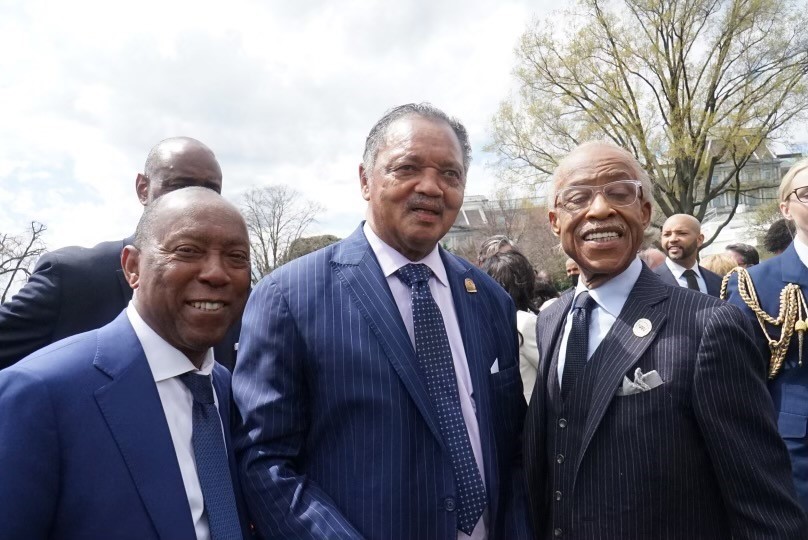 At times, I reminisced on the work of Martin Luther King Jr. and even Wheeler Ave. Baptist Church's Founding Pastor William "Bill" Lawson. All these individuals have played a part in moving our nation forward and creating opportunities for many to succeed and carry the torch.

I also remembered my upbringing and my mother's sacrifices to help me get to where I am.

Today's event was remarkable and historic, and it sent a message to our young children that if they work hard and stay the course, they can become a Justice of the United States Supreme Court or whatever they dream of being.

With the swearing-in of Judge Ketanji Brown Jackson, the United States Supreme Court will look more like America. I was honored and humbled to attend today's ceremony, and I thank the President and First Lady for the invitation to witness history. 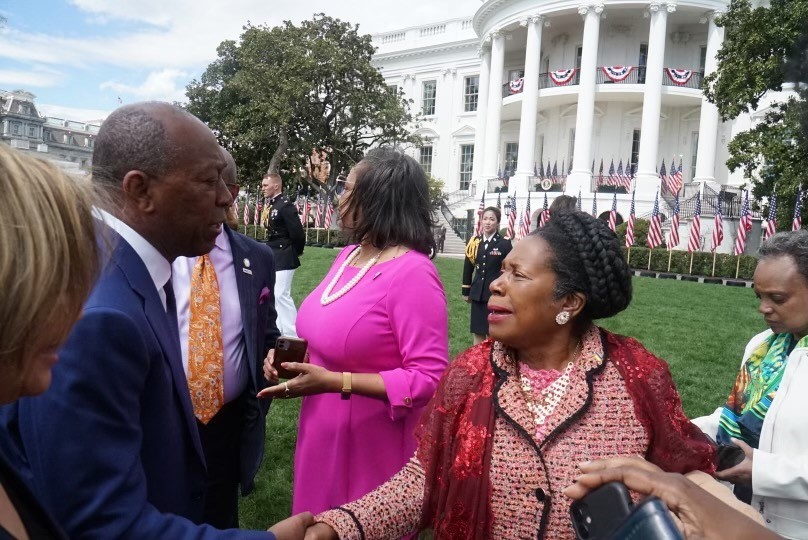 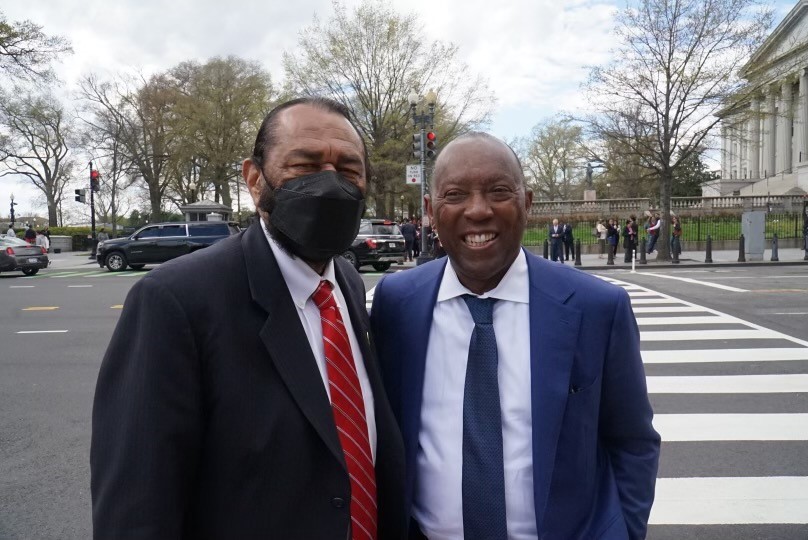