Initiated in July with a grant from the National Endowment for the Arts (NEA), RAP is a 16-week community-impact artist residency that pairs Houston artists with city and partner agencies to create art addressing issues of community development, veterans, immigrants and refugees. The artists will begin the residency in early November.

“These artists have very different creative approaches from one another, but share a passion for communities and improving quality of life with the art they make,” said Mayor Turner.  “Complete Communities is the signature program of my administration and connecting with artists is one way to extend the substantial benefits of the arts to more residents and families.” 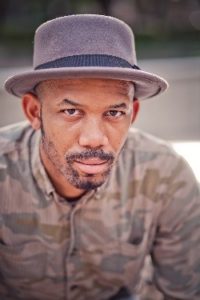 Emanuelee Outspoken Bean will be working with Houston LISC in Near Northside. “At a time when future federal investment in the NEA is uncertain, I am inspired to take this opportunity to serve communities in creating work to share with the public, showcasing diverse cultures and voices, and the vital role of the Arts – not only in empowering individuals, but team building and community development,” said Bean.  He is a native Texan, an introspective writer, compassionate mentor, electric entertainer, and educator. He travels the country performing his original works, teaching workshops and building communities with the power of words. Bean is ranked as a top ten poet internationally. 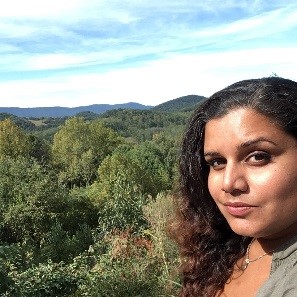 Eepi Chaad will be working with the City’s Office of New Americans & Immigrant Communities and Baker Ripley in Gulfton. “The goal is engagement of a specific community in collaborative public art that speaks to the greater community of the City of Houston. We will engage in multiple forms of storytelling to share messages to inform the growth of the city. This project will serve as a learning legacy about diversity to future generations of Houstonians” said Chaad.  She is a native Houstonian and first generation Indian American. She is a multidisciplinary, practicing studio artist with a degree in architecture. She also is a teaching artist that works within schools and with the public to promote environmental awareness. 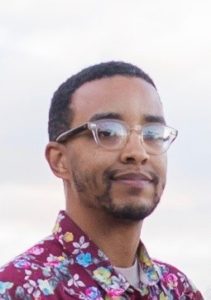 Phillip Pyle, II will be working with the Office of Veteran Affairs in Third Ward.  “Working with Veteran Affairs is not only an honor but it will allow me to also give praise to my grandparents who served in the military,” said Pyle.  He is a visual artist, graphic designer and photographer whose primary interests are race, humor, advertising, sports and popular culture.  Pyle has been an artist in resident with Project Row Houses and is a lifelong resident of Third Ward.

The residency program aims to document what the artists learn, and use that as a guide for Houston agencies to use to incorporate artists into their community services. The program is managed by the Mayor’s Office of Cultural Affairs. For more information about the City’s Cultural Programs go  to www.houstontx.gov/culturalaffairs or follow the Mayor’s Office of Cultural Affairs on Facebook @HoustonMOCA.