March 3, 2022 -- Mayor Sylvester Turner congratulated graduates of the Houston Police Department cadet class #252 Thursday afternoon and thanked them for providing more boots on the ground to help combat crime throughout the City.

The diverse group of 61 men and women new police officers will add reinforcements to the 125 officers who are assigned daily to work overtime as part of the Mayor's One Safe Houston initiative. 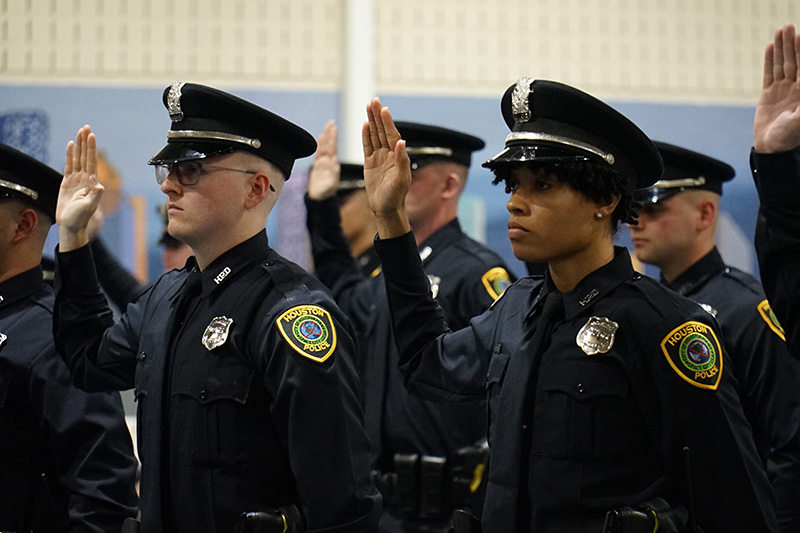 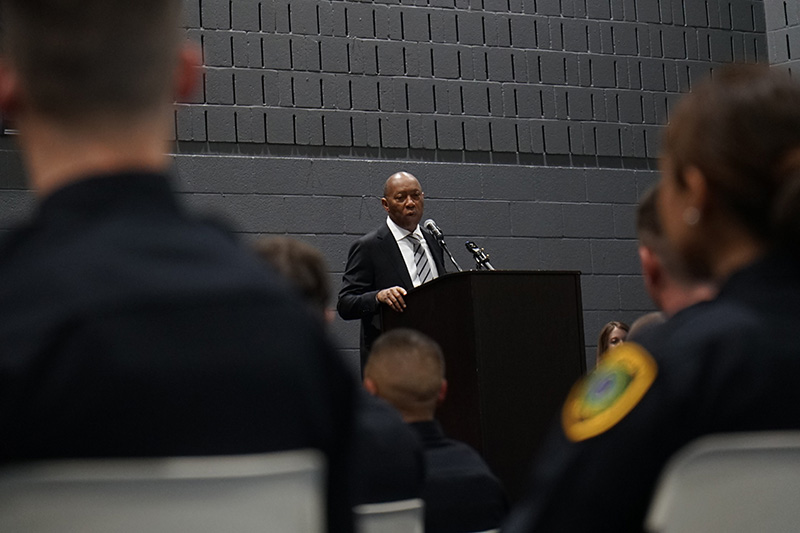 During FY22, the City is funding five police cadet classes to bolster the classified officers already on the police force.

Also Thursday, Mayor Turner announced the City has reached an agreement on a meet and confer contract with the Houston Police Officers Union. (HPOU). The proposed contract would give police a 10.5 percent raise over three years and provide $6.7 million in special pay. The combined cost of the contract is $125.4 million over three years.

"I want to underscore that we are adding more police, adding technology, and making commitments to their pay," Mayor Turner said. "We also are significantly increasing pay to officers on patrol because they are on the streets, arresting criminals, and we want to recognize their service to the police department and the people of our city. The additional special pay will go from $1,200 to $1,900 per pay period on top of their increased annual salary."

"This contract, I think, is fair to the City and us. At the end of the day, it will make our officers feel appreciated," said HPOU President Douglas Griffith. "These officers have done a phenomenal job going out there every day and working hard to keep the people of Houston safe."

Once the contract has been drafted, the administration will send the proposed agreement to city council for review and approval. 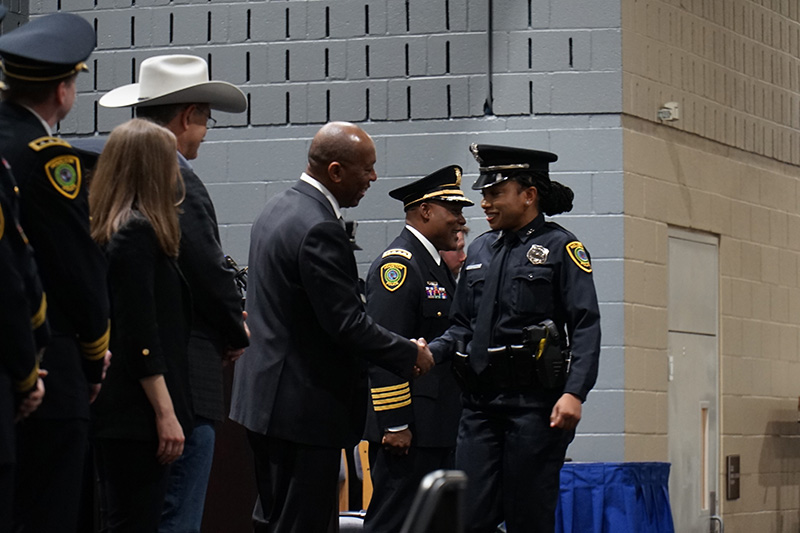 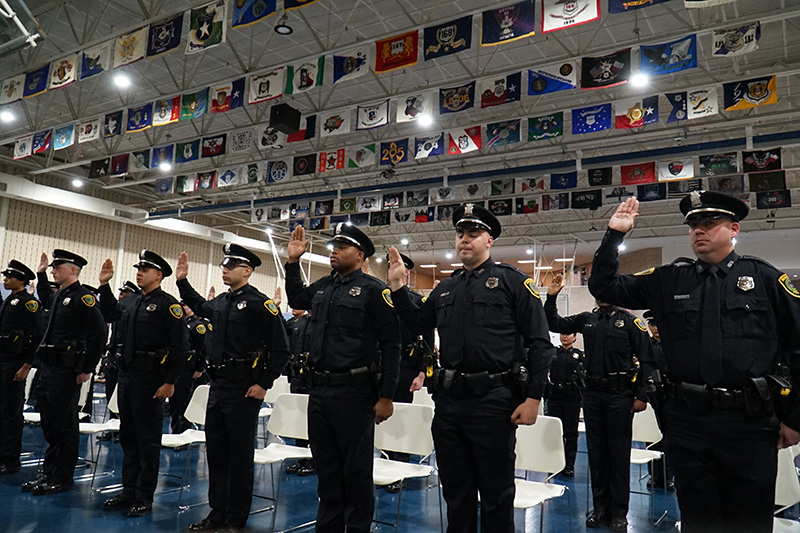