Mayor Sylvester Turner joined Houston Fire Chief Sam Pena, the Houston Professional Fire Fighters Association Local 341, and many others to remember the men and women who made the ultimate sacrifice on behalf of the Houston Fire Department.

The 2019 Houston Fire Department Memorial Program honored 73 individuals who served the City of Houston and died from injuries suffered in the line of duty.

The first HFD line of duty death took place in 1899 and the most recent firefighter death happened in 2017. The memorial service at the HFD Memorial Garden included a reading of each name and the placement of roses and helmets to honor their memory.

“This is one of the times the City comes together to pay respects to firefighters who gave their lives while serving. We also pay our respects to their family members who lost loved ones,” Mayor Turner said. “As a city, we will not forget and we’re forever grateful for their service and sacrifice.”

“When men and women in the line of duty give of themselves, I think we can all agree 100 percent that you take the time to remember, you never forget their sacrifice. I don’t care what battles we’re going through now, that should never get in the way of remembering firefighters, police officers or municipal workers who gave their life on behalf of the city,” the mayor continued.

“Tomorrow we can work on all those other things, it is important that our city maintain civility, respects and appreciation for those who give of themselves in the line of service,” the mayor said. “I separate this day, and that has nothing to do with all the other issues we’re tackling at this time.” 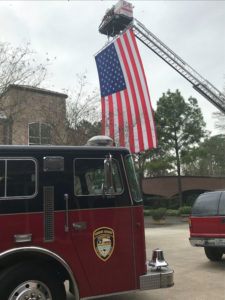 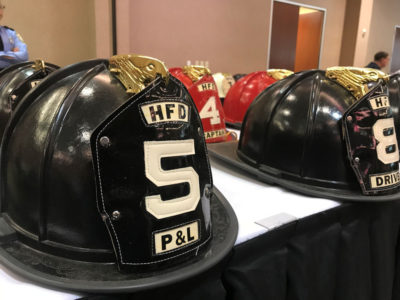