Volunteers spent Thursday sorting and boxing the final round of recovery supplies donated at the George R. Brown Convention Center to ship to Lake Charles, Louisiana, to help residents rebuilding from Hurricane Laura. 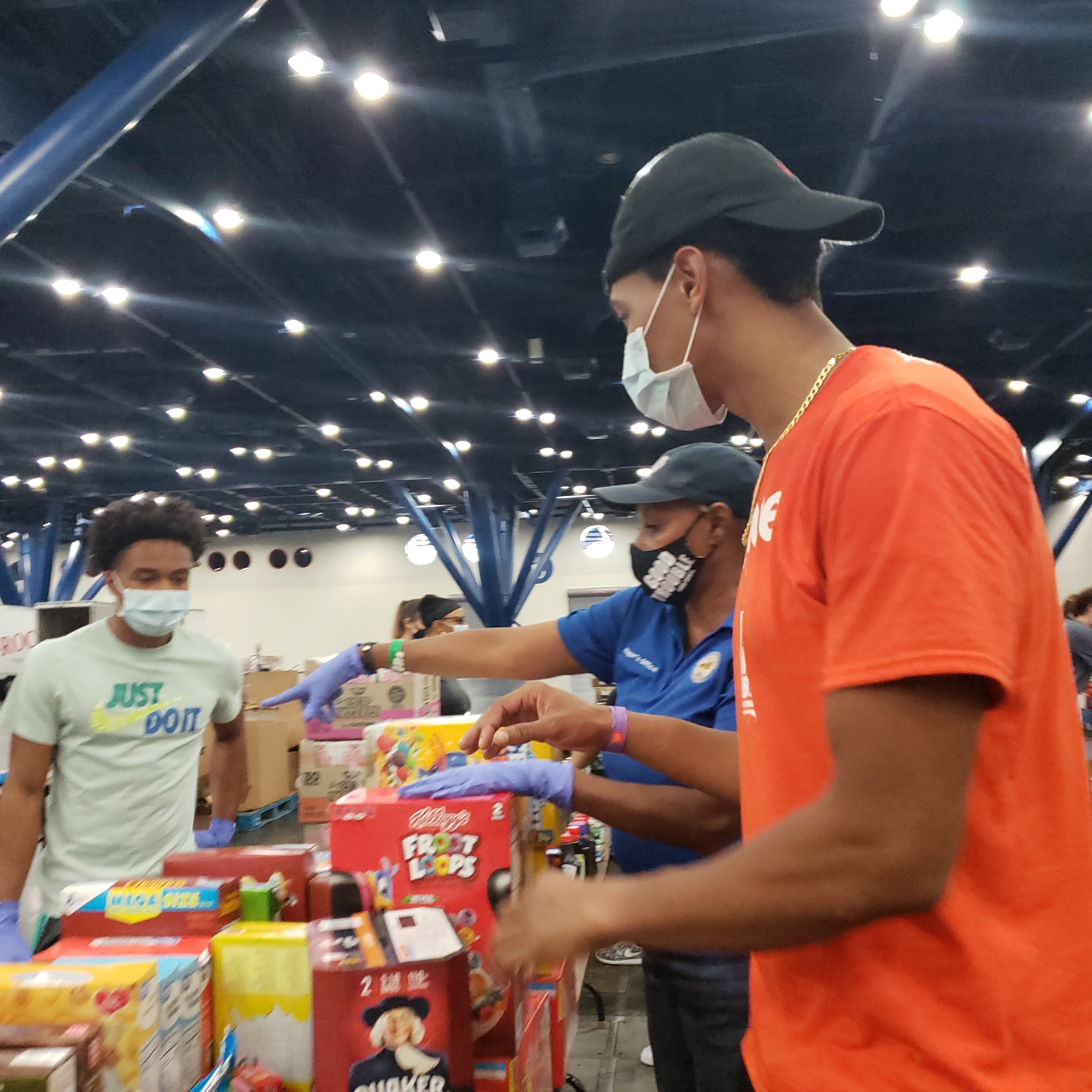 Trucks packed with diapers, nonperishable food and water, cleaning supplies, and pet items will leave Houston Friday, Sept. 11 at 6:30 a.m. and arrive in Louisiana at 9:30 a.m. Lake Charles Mayor Nic Hunter and Jaylon Muhammad of the SWLA Center for Health Services will greet their arrival.

Trucks will depart from: 3401 Corder St in Houston
Trucks will arrive at: 2000 Opelousas in Lake Charles 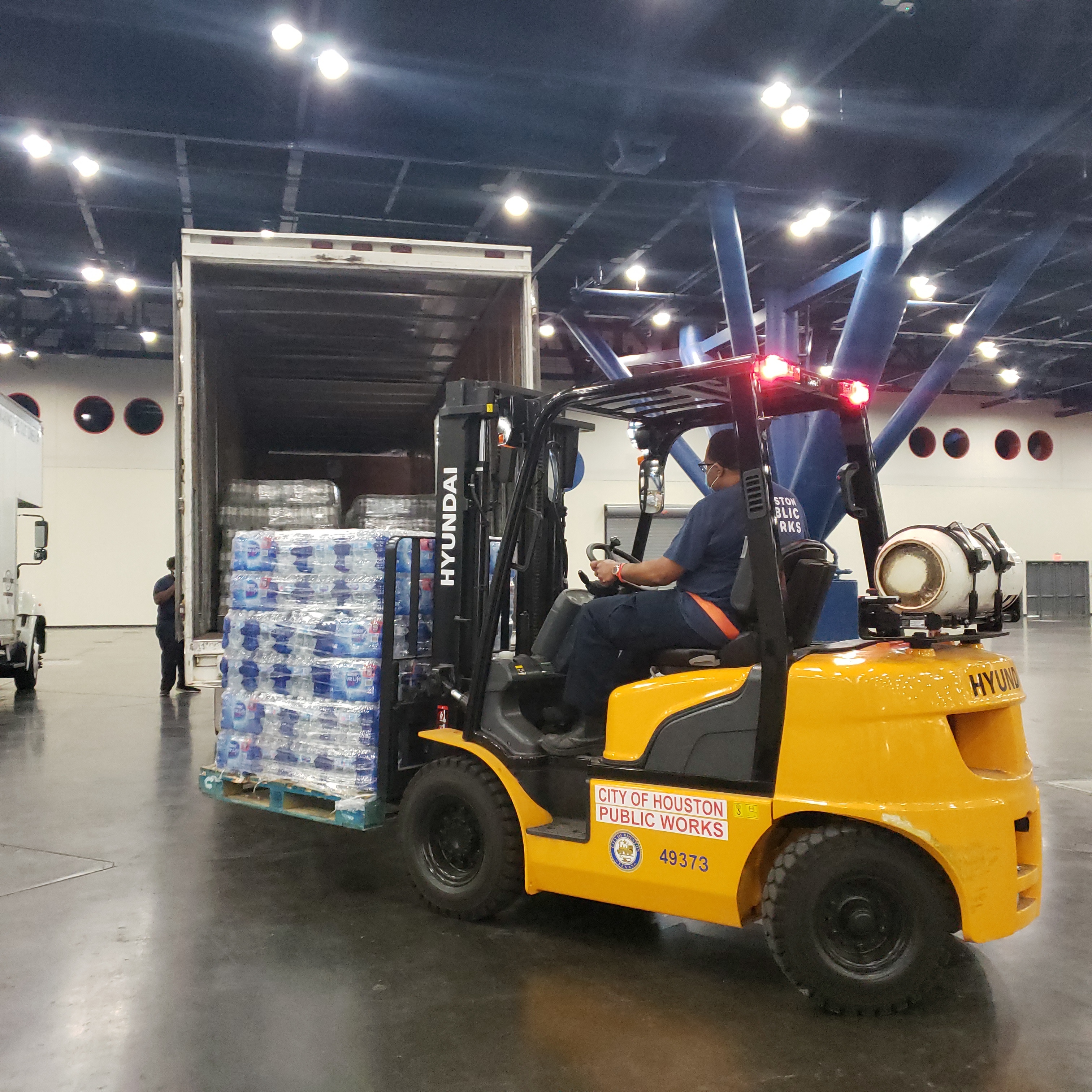 “I thank the generous people of our city, who have taken the time to help our neighbors to the east,” said Mayor Sylvester Turner. “This has been a successful relief effort, and I know the supplies will make a difference in the lives of Lake Charles residents who survived the storm and are in the process of rebulding their homes and business.” 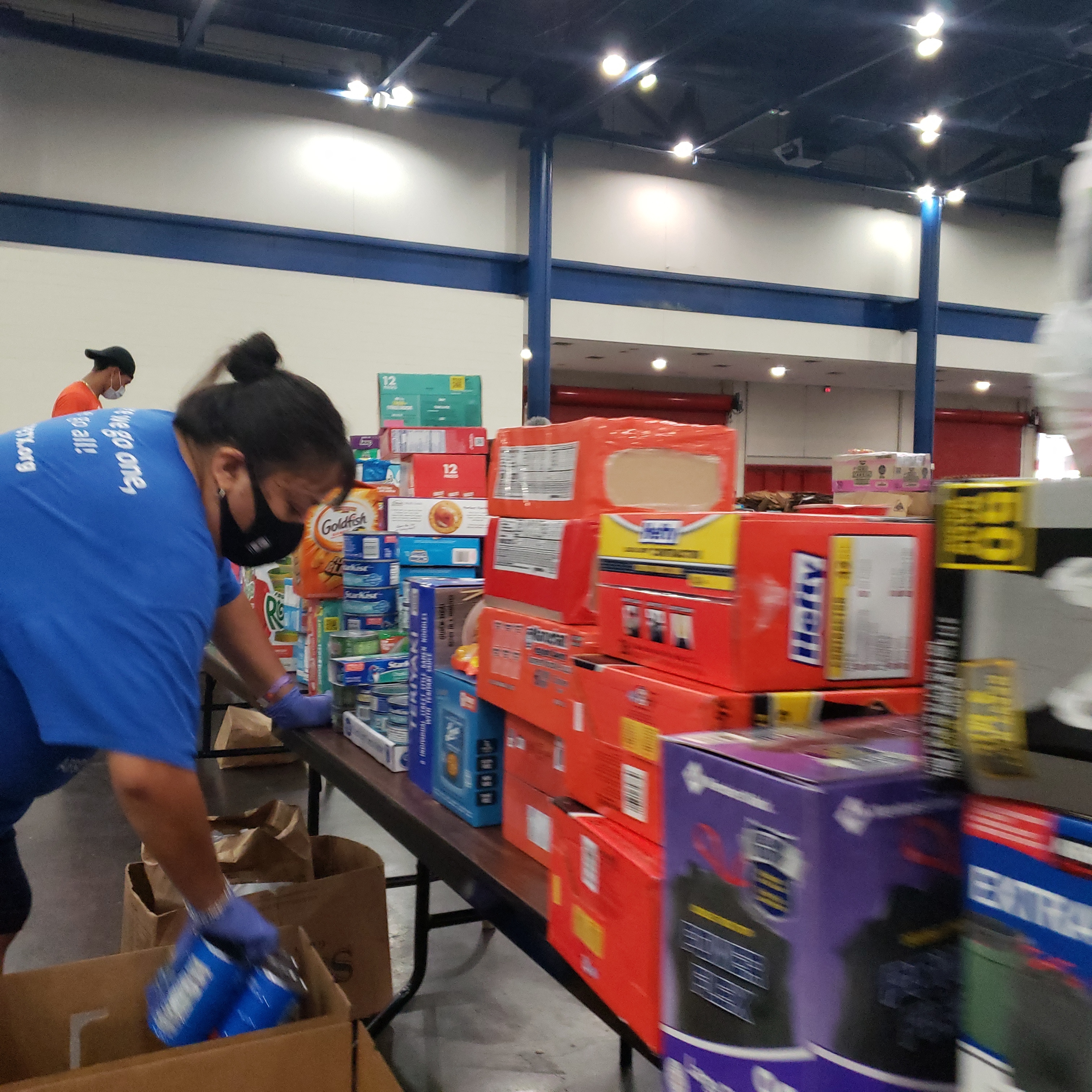 This is the second massive load of donated supplies being shipped to help people recover from the category 4 storm that made landfall in east Texas and Louisiana  on August 27.

Last week, two 18-wheelers provided by A- Rocket Moving and Storage transported donated goods to Orange, Texas. The items were handed out to hundreds of people. 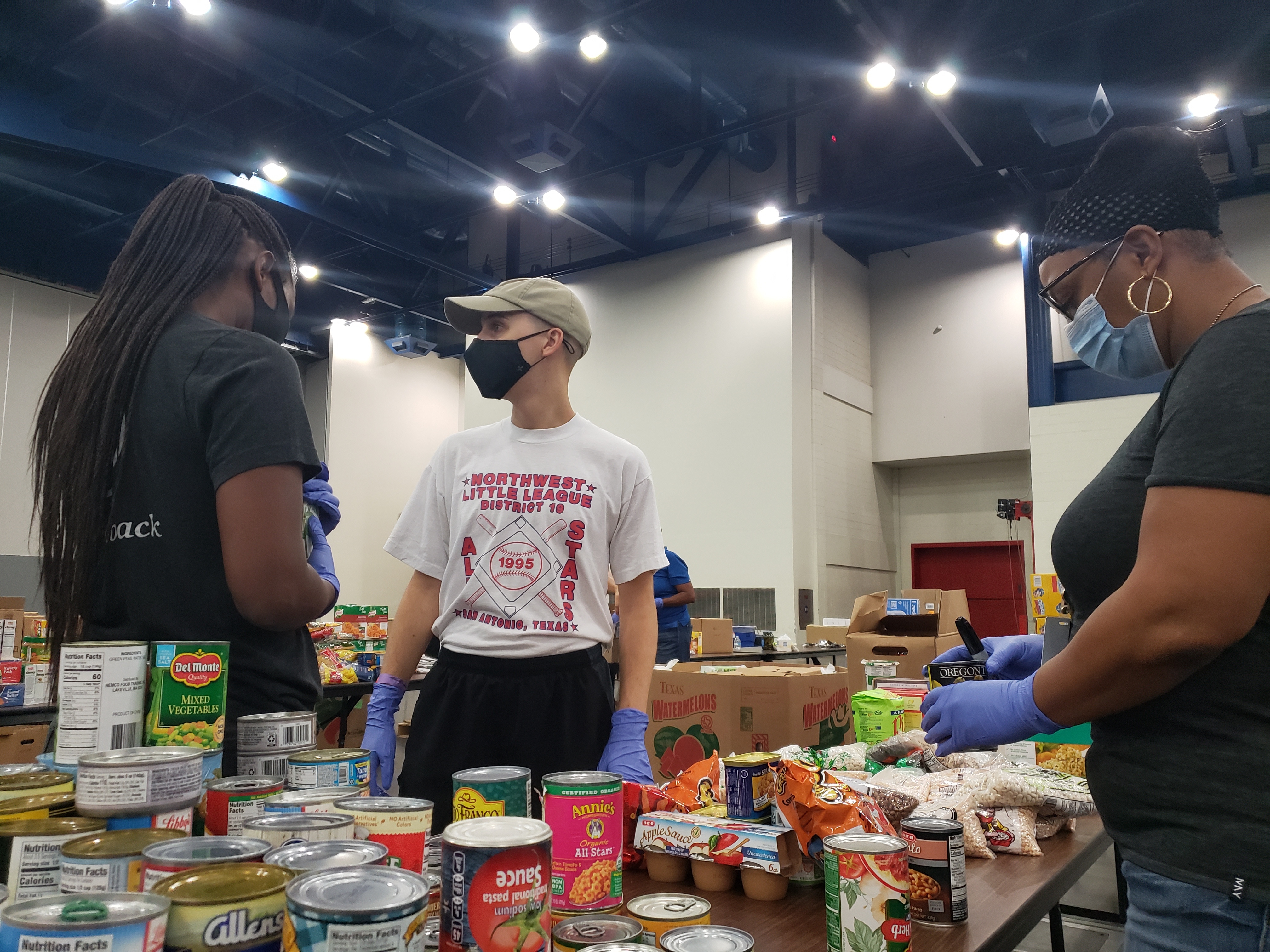 “After Hurricane Harvey hit Houston, people from all over the country sent us supplies,” said Weaver. “Mayor Turner has given us an opportunity to pay it forward by organizing donation drives after major storms hit other areas of the country. Each effort is different, but it is gratifying to see Houstonians help our neighbors when they need assistance.”