September 2, 2022 -- Houstonians showed up in large numbers and demonstrated their giving spirit during Friday's water donation drive for Jackson, Mississippi.

The donations dropped off in front of Houston City Hall ranged from small bags with a few bottles of water donated by individuals to trucks loaded with several pallets donated by businesses and organizations.

According to Mayor Sylvester Turner, the successful donation drive netted enough to fill four 18-wheelers. Houston will send a total of 96 pallets to provide much-needed assistance. Residents of  Mississippi's capital city  have been living without clean water for several days due to a system failure caused by massive flooding. Mayor Chokwe Lumumba has ties to Houston as a Texas Southern University Thurgood Marshall School of Law graduate. 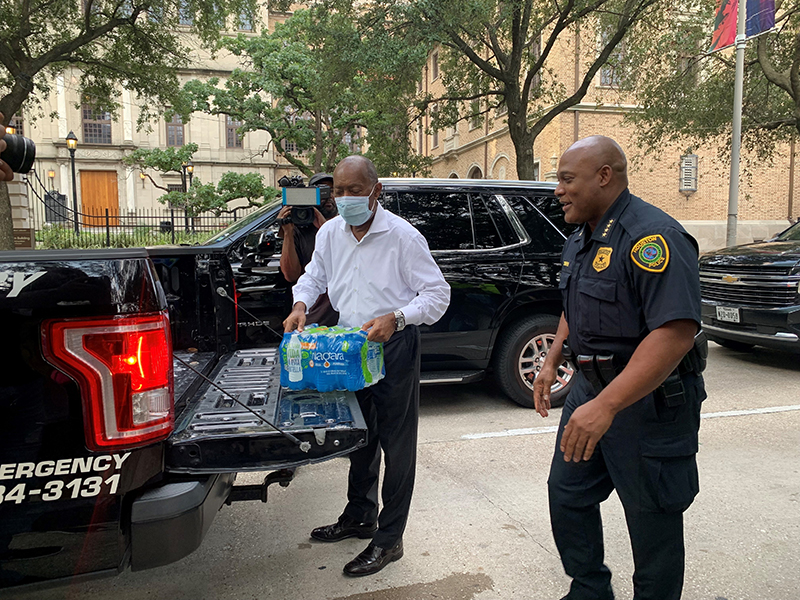 "The people in Houston have stepped up in a major way," said Mayor Sylvester Turner. "I want to thank you because none of us knows what's around the corner. Today, it's Jackson, Mississippi, and next week, it could be us."

Mayor Turner also thanked all volunteers who assisted with collecting water donations, including city employees from Houston Public Works, Houston Parks and Recreation, the Department of Neighborhoods, Administration and Regulatory Affairs, General Services, the Mayors Office of Special Events, Houston Police, Houston Fire and many others.

The National Association of Christian Churches (NACC) will transport the water to Jackson, MS. 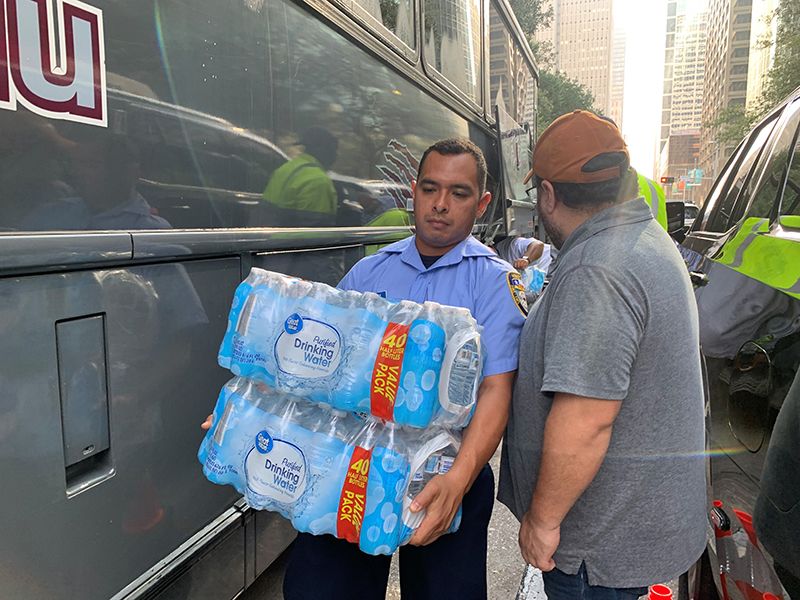 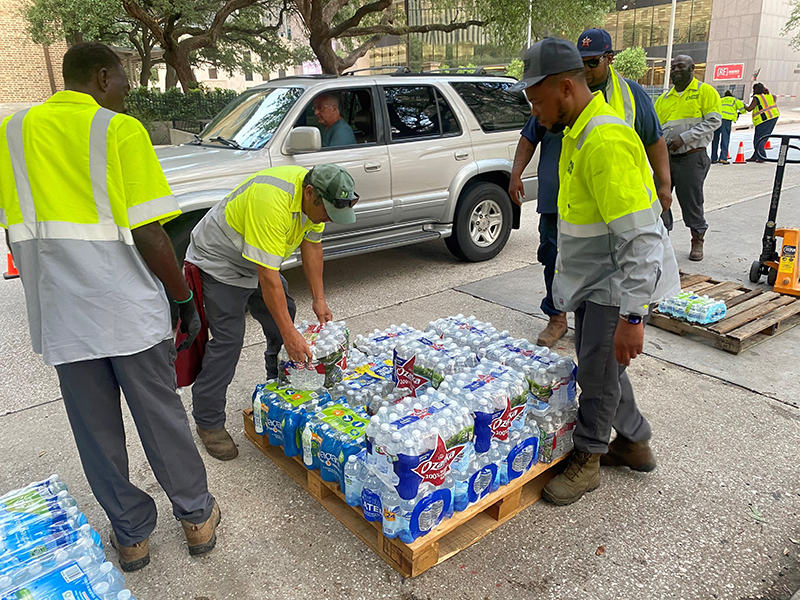