Two suspects have been arrested and charged in the fatal shooting of two men at 12320 Bellaire Boulevard about 11:05 p.m. on October 5.

The suspects, Bich Xuan Dang, 49, and Hieu Trong Nguyen, 49, are charged with capital murder in the 482nd State District Court. Booking photos of Dang and Nguyen are attached to this news release.

They accused in the deaths of Hahn Minh Nguyen, 63, and Long Nguyen, 51.

HPD patrol officers responded to a shooting at a restaurant at the above address and found two men unresponsive in a dining booth.  Both had suffered multiple gunshot wounds.  Houston Fire Department paramedics responded to the scene and pronounced the men deceased.  All patrons in the restaurant left the scene prior to officers’ arrival.

At that time, the suspects were described only as one to three Asian males.

A preliminary investigation determined a white Toyota Camry, with Texas license plates LCS3779, was seen parking near the scene.  The vehicle was determined to be stolen. Three suspects, armed with handguns, exited the vehicle and entered the restaurant.

Further investigation and outstanding community policing identified Dang and Nguyen as suspects in this case. They were subsequently arrested and charged.

One other suspect, described only as an Asian male, remains at-large.

Anyone with information on the identity of wanted suspect or in this case is urged to contact the HPD Homicide Division at 713-308-3600 or speak anonymously with Crime Stoppers at 713-222-TIPS. 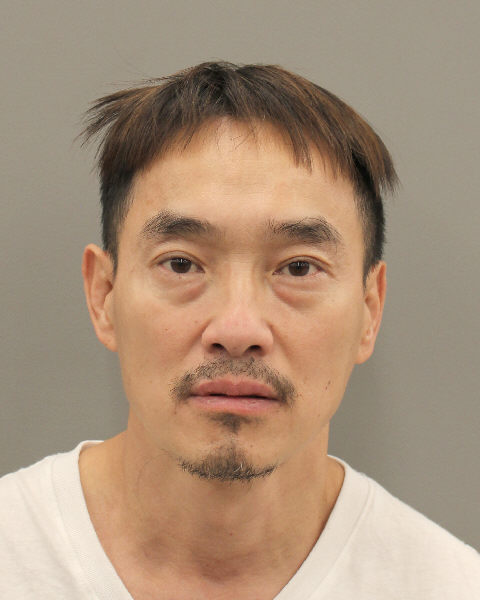 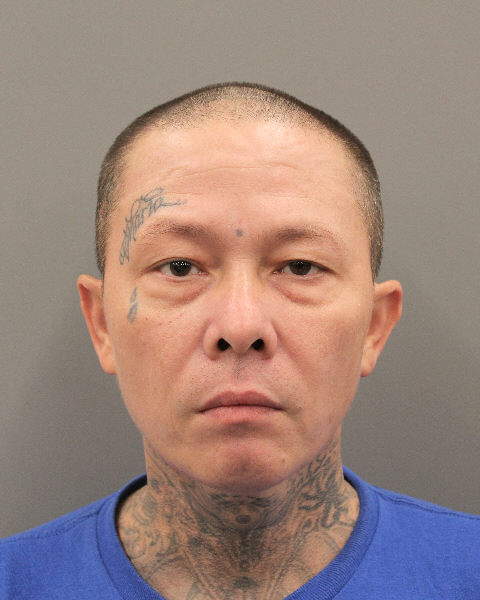