Charges have been filed against a third suspect arrested in the fatal shooting of two men at 4715 Westheimer Road about 5:15 p.m. on August 21.

Booking photos of all three suspects are attached to this news release.

Off-duty Officer Briscoe and his friend, Mr. Riculfy, were dining on the patio of the restaurant at the above address when two black male suspects wearing hoodies approached them and attempted to rob the men. One or more of the suspects then fired at the victims, striking both of them. The suspects fled the scene in a gray Nissan Altima. Paramedics transported both victims to an area hospital, where Officer Briscoe was pronounced deceased.

An initial investigation led to the identities of Jackson and Jenkins as suspects in this case. Jenkins was taken into custody on Wednesday (Aug. 25) and Jackson was arrested on August 26.

On September 8, Nelson was identified as the third and final suspect in this case and he was taken into custody and subsequently charged for his role in the shootings. 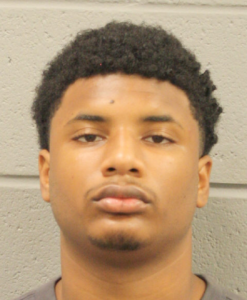 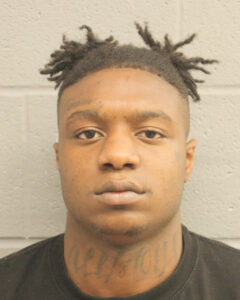 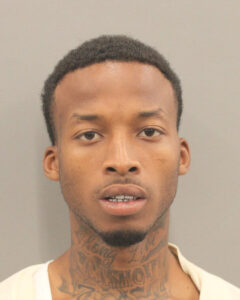