Charges have been filed against a suspect wanted in the fatal shooting of a man at 1424 Marshall Street about 11:55 p.m. on Aug. 11.

The suspect, Cardarius Jamar Woodard, 22, is charged with murder in the 208th State District Court.  A photo of Woodard, who is not in custody, is attached to this news release.

The identity of the victim, 60, is pending verification by the Harris County Institute of Forensic Sciences.

HPD patrol officers responded to a shooting call at the above address and found Houston Fire Department paramedics loading the victim into an ambulance. Paramedics transported the victim to transported to Ben Taub Hospital, where he was pronounced deceased.

Officers learned there was a verbal argument before shots were fired and the victim was struck. Further investigation identified Woodard as the shooter. He is known to have ties in both Texas and Louisiana and is considered armed and dangerous.

Anyone with information on the whereabouts of Cardarius Jamar Woodard or in this case is urged to contact the HPD Homicide Division at 713-308-3600 or Crime Stoppers at 713-222-TIPS. 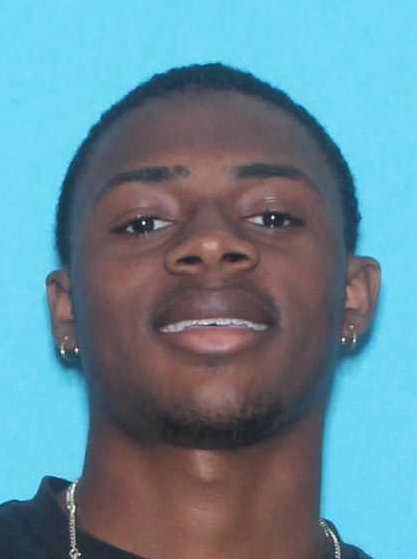