A suspect charged and wanted in the fatal shooting of a man at 6301 West Bellfort Street about 1 p.m. on March 9 is in custody.

The suspect, Alma Nely Rico, 26, is charged with murder and tampering with evidence in the 230th State District Court.  A booking photo of Rico is attached to this news release.

She is accused in the death of Cristino Resendiz Garcia, 23.

Officers were dispatched to a shooting call at the apartment complex at the above address and located Mr. Garcia on a second floor landing of a building.  Garcia was transported to an area hospital and was pronounced deceased.

Further investigation identified Rico as the suspect in the shooting.  She fled the scene in a dark blue or black BMW 325i with Texas license plates CL7-M877.

Rico was taken into custody in Rockdale County, Georgia on June 16.  She was returned to Harris County on Monday (July 18), and subsequently charged for her role in this incident. 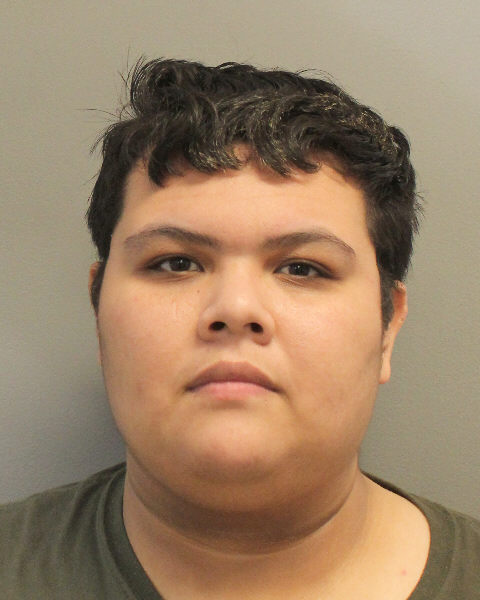