Charges have been filed against a suspect arrested in the fatal shooting of a man at 6400 Gulf Freeway (South Interstate Highway 45) service road about 5:05 p.m. on June 24.  The suspect, Deshawn Longmire, 23, is charged with murder in the 208th State District Court.  A current booking photo of Longmire is attached to this news release.  The victim is identified as Ronald Mouton, 58.  HPD Homicide Division Detectives L. Patterson and N. Henderson reported:  HPD patrol officers responded to a crash in the southbound lanes of the service road at the above address and were told by Houston Fire Department paramedics the driver, Mr. Mouton, was pronounced deceased from a gunshot wound.  According to witnesses, it is believed the victim was involved in a road rage incident with an unknown suspect driving a black sedan.Further investigation led to the identification of Longmire as a suspect in this case.  On Friday (July 29), he was charged with Mouton’s murder.  Longmire turned himself in to police later that day. 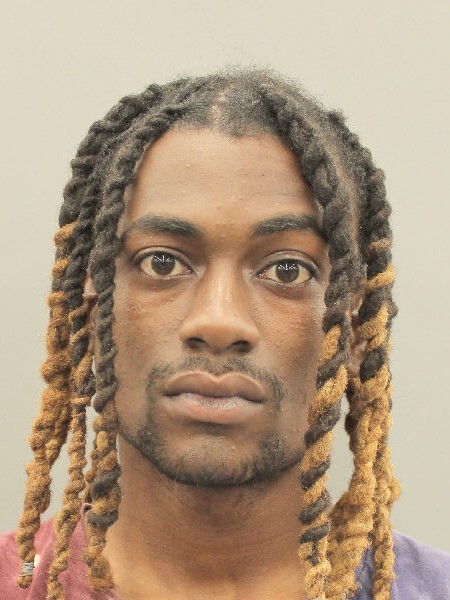