Charges have been filed against a second suspect in the fatal shooting of one man and the wounding of another at 1221 Redford Street about 1:05 a.m. on September 21, 2022.

John Howard, 20, is charged with capital murder in the 338th State District Court. A photo of Howard is attached to this news release.

Another suspect, Justin Thomas, 31, was previously arrested and charged with capital murder in the 209th State District Court. A booking photo of Thomas is attached to this news release.

The two victims were inside an apartment at the above address when two black male suspects entered and shot the victims. The suspects took money and other items from the victims and fled the scene. Paramedics pronounced one victim, later identified as Mr. Juarez, deceased at the scene and transported the other victim to an area hospital.

Further investigation led to the identity of one suspect as Thomas. On September 23, 2022, officers with the HPD Clear Lake Crime Suppression Team arrested Thomas without incident.

Additional investigation led to the identification of Howard as the second suspect in this shooting. On Thursday (January 24), Thomas, who is in custody on an unrelated incident, was charged for his role in the shootings.

Anyone with additional information in this case or these two suspects is urged to contact the HPD Homicide Division at 713-308-3600 or speak anonymously with Crime Stoppers at 713-222-TIPS. 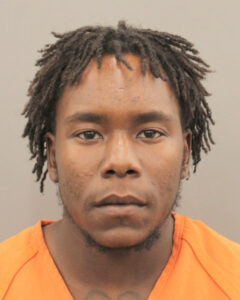 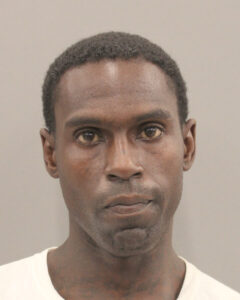