The suspects, Manel Alexander Jandres Canas, 23, and Juan Antonio Alvarez Guevara, 23, are each charged with two counts of aggravated assault with a deadly weapon in the 337th State District Court. They are not in custody. Photos of both suspects are attached to this news release.

Further investigation identified the suspects in this case and both were charged for their roles in the shooting. Both Manuel Canas and Juan Guevara remain at large.

Anyone with information on the whereabouts of Canas and/or Guevara is urged to contact the HPD Major Assaults & Family Violence Division at 713-308-8800 or speak anonymously with Crime Stoppers at 713-222-TIPS. 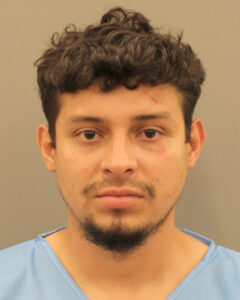 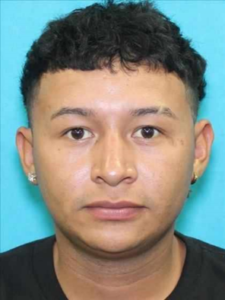