Charges have been filed against six suspects, four of whom are wanted in a seven month-long investigation into fraudulent activity known as the “wobbly wheel” scam in the southwest areas of Houston.

Paul Yonko (w/m, 36) is charged with engaging in organized crime in the 263rd State District Court. He is currently in the custody of the Texas Department of Criminal Justice (TDCJ) on a previous robbery case investigated by the HPD Major Offender’s Division.

Nick Stanley (w/m, 29), also known as “Michael,” is charged with theft in Harris County Criminal Court #11 and engaging in organized crime and robbery in the 263rd State District Court. .

Sue-Ellen Stanley (w/f, 38), and Monica Mito (w/m, 31) are charged with engaging in organized crime in the 263rd State District Court.

Suellen Stanley (w/f, 57), is also charged with engaging in organized crime in the 263rd State District Court. She has been arrested in Michigan and is awaiting extradition to Houston.

All suspects (with the exception of Paul Yonko and Suellen Stanley) are currently wanted and believed to have fled to the Michigan area. Previous booking photos of the suspects are attached to this news release.

The suspects were known to operate in the area of Westheimer Road from the 610 West Loop to State Highway 6, Richmond Avenue inside the 610 Loop, and South Main Street near Braeswood Boulevard.

The suspects follow a victim and honk or yell that the front wheel of the victim’s vehicle is loose. If the victim pulls over and off the roadway, the suspects convince the victim the wheel could be fixed with a vehicle part they happened to have with them. The suspects then ask to be reimbursed for the part. After “repairing” the wheel, the suspects drive the victim, in vehicles resembling a white Subaru, a silver Ford or tan Toyota Camry, to a bank or ask for payment in gift cards.

The suspects seem friendly and helpful, however, if a victim tells them that he or she has no money or the price is too high, the suspects become forceful and even threatening.

Following an extensive investigation with the assistance of the Harris County District Attorney’s Office, all suspects were charged with engaging in organized crime. They are linked to more than 24 cases and have swindled more than $8,000 from victims. 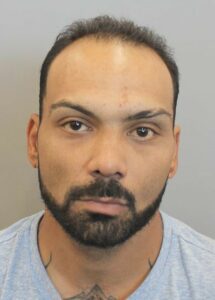 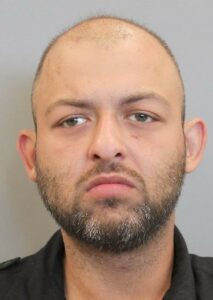 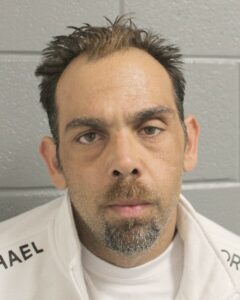 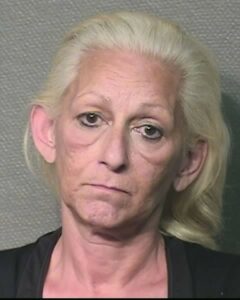 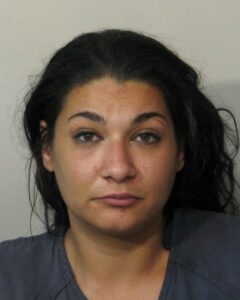