Charges have been filed against a suspect wanted in the shooting of a man at 4405 Lockwood Drive about 7:50 p.m. on September 1.

The suspect, Carl Penny, 44, is charged with aggravated assault with a deadly weapon and unlawful carrying of a weapon in the 337th State District Court.  A 2021 booking photo of Penny, who is not in custody, is attached to this news release.

The victim, Christopher Price, 34, was transported to the hospital in critical condition.

HPD patrol officers responded to a shooting in the parking lot of a business at the above address and found Mr. Price suffering from multiple gunshot wounds.  Paramedics transported Price to an area hospital.

Investigators learned Price and a male suspect were involved in a verbal altercation that escalated into a physical fight. The suspect then pulled out a gun and fired multiple times, striking Price.  The suspect then fled the scene on foot.

Further investigation identified Penny as the suspect and he was subsequently charged.

Anyone with information on the whereabouts of wanted suspect Carl Penny or in this case is urged to contact the HPD Homicide Division at 713-308-3600 or Crime Stoppers at 713-222-TIPS. 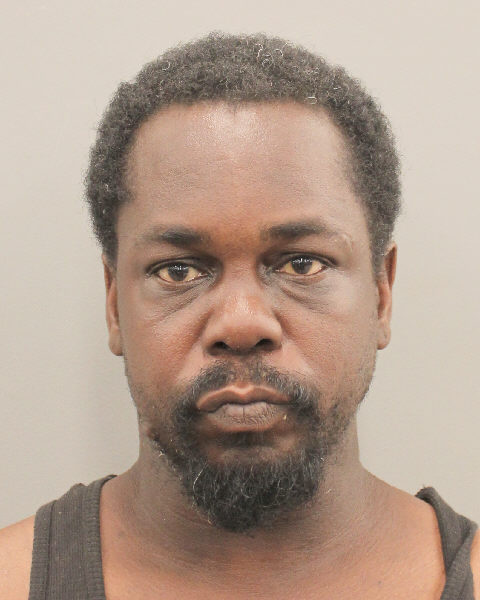