The suspect, Alexander Weaver (w/m, 27), is charged with intoxication manslaughter and failure to stop and render aid (FSRA) in the 180th State District Court.  A booking photo of Weaver is attached to this news release.

The identity of the male victim, 41,is pending verification by the Harris County Institute of Forensic Sciences.

Weaver was driving a white Chevrolet Malibu outbound at the above address when he struck a motorcyclist stopped on the shoulder of an elevated portion of the Crosby Freeway.  The victim was thrown off the freeway to the roadway below.  Weaver fled the scene, but was arrested nearby in the 800 block of Oates Roads and subsequently charged in this case. 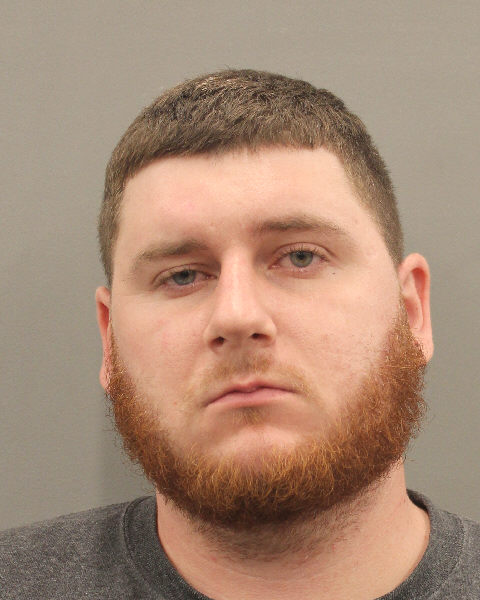