Houston police have released surveillance photos of a suspect wanted in the shooting of a man at 9440 Shady Drive about 8:35 p.m. on July 29.

Surveillance photos of the wanted suspect are attached to this news release.  He fled the scene in a newer model, dark-colored Chevy truck.

The victim, 41, was transported to a local hospital in critical condition.

HPD patrol officers responded to a shooting at the above address and found the victim suffering from multiple gunshot wounds. Paramedics transported him to a local hospital.

Witnesses told investigators the unknown suspect had been harassing a female friend of the victim. When the pair tried to leave, the suspect shot the victim.

Anyone with information about the suspect vehicle or in this case is urged to contact the HPD Major Assaults & Family Violence Division at 713-308-8800 or Crime Stoppers at 713-222-TIPS. 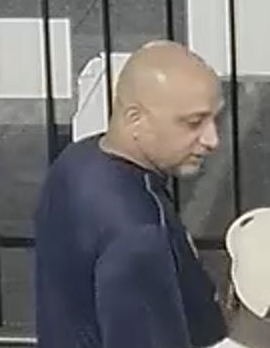 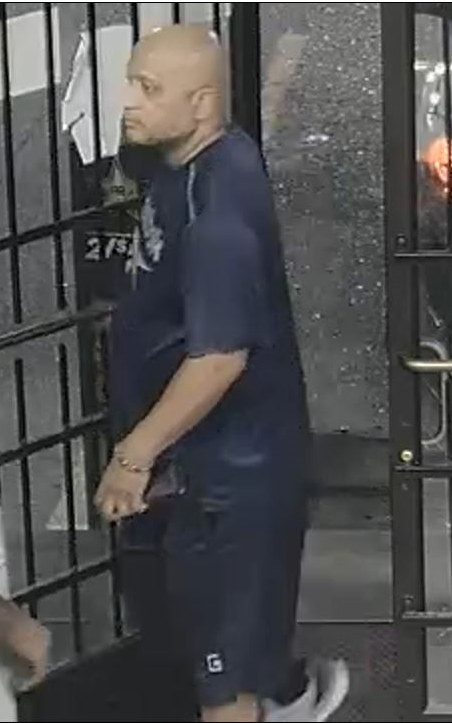