Houston police have released surveillance photos of two males with possible information in the fatal shooting of a man at 4901 Walnut Bend Lane about 9:10 p.m. on Saturday (April 10).

The victim, Christopher Debase, 36, was transported to Ben Taub General Hospital where he was pronounced deceased.

Mr. Debase was seated in the driver’s seat of his gray Dodge Journey when he was approached by an unknown black male.  The male shot Debase multiple times and fled the scene.

Investigators believe the two individuals seen in the attached surveillance photos may have direct knowledge as to what occurred.  Anyone with information on their identities or in this case is urged to contact the HPD Homicide Division at 713-308-3600 or Crime Stoppers at 713-222-TIPS. 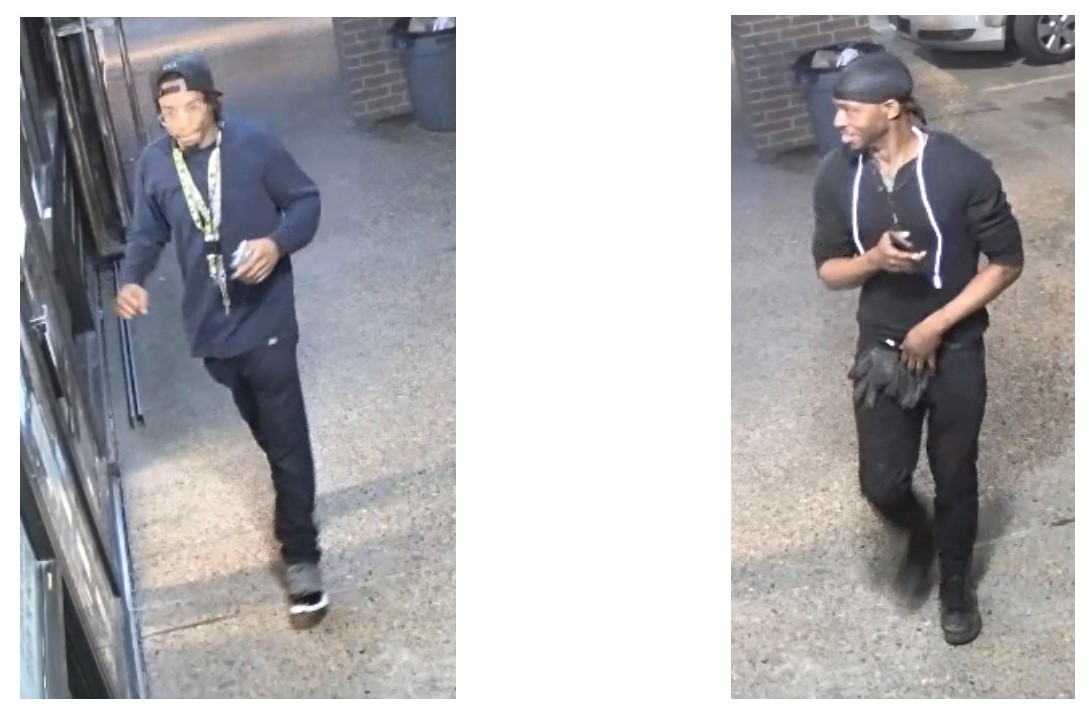