Houston police are investigating the fatal shooting of a man at 2900 South Gessner Road that occurred about 3:40 a.m. on Sunday (April 18).

The victim, Dave Stephens, 28, was pronounced dead at the scene.

The Nissan was stolen during the incident. It was later found abandoned in north Houston and recovered.

NOTE: His family provided a photo of Stephens – at work as a pharmacy technician for an area hospital – that is attached to this news release. 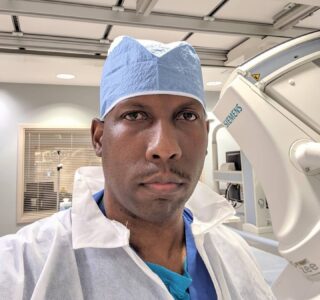