Charges have been filed against five suspects arrested for their roles in the fatal shooting of a Harris County Precinct 5 Constable deputy at 9100 Beechnut Street about 12:30 a.m. last Sunday (Jan. 23).

Booking photos of the five suspects are attached to this news release.

They are accused in the death of Corporal Charles Galloway, 47.

Corporal Galloway attempted to conduct a traffic stop of a white Toyota Avalon at the above address.  Immediately after the vehicle pulled over, the driver exited the vehicle and shot the deputy constable multiple times with an assault style rifle.  The suspect then fled the scene in the white vehicle.  Corporal Galloway was pronounced deceased.

The suspect was identified as Oscar Rosales.  He was charged with capital murder on Tuesday (Jan. 25) and arrested in Mexico the following day (Jan. 26).  Rosales was transported and booked into the Harris County jail.

Four other persons were arrested during the investigation.  Each is charged with a felony crime. 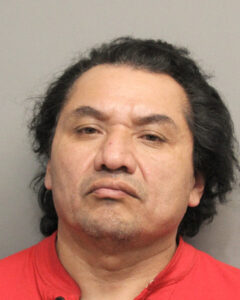 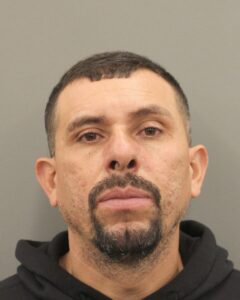 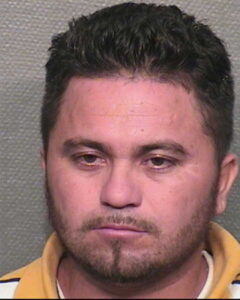 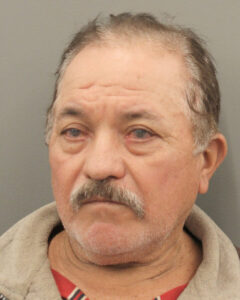 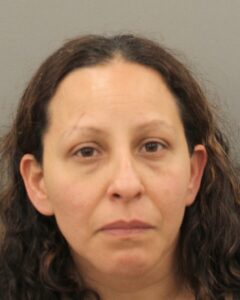