Houston police have arrested two additional suspects, for a total of four suspects, charged in the fatal shooting of one man and the wounding of another at 6833 London about 1:50 p.m. on October 16, 2017.

Marquis Erskin (b/m, 26) and Marcus Christopher (b/m, 23) are charged with engaging in organized crime and murder in the 177th State District Court. A photo of Christopher is attached to this news release. Erskin is currently in Federal custody and no photo is available.

Two other suspects, DeAndre Watson (b/m, 21) and Mertroy Harris (b/m, 29),were arrested in 2017 and charged in the killing of Sam Johnson, 53, and the wounding of Walter Fields, 22. Booking photos of Watson and Harris are also attached.

The two victims were shot by four armed suspects in a blue-colored Mazda. The suspects then abandoned the Mazda and fled the scene. One suspect (Harris) fled on foot toward Cullen Boulevard. The other three suspects took, at gunpoint, a dark green Kia Sedona that was occupied by a woman and her 11-month-old niece. Neither the woman nor the child was harmed.

Further investigation led to the identification of Christopher and Erskin as additional suspects in this case and they were charged on September 5, 2019. Erskin was in Federal custody at the time of the charges. Christopher was subsequently arrested on Wednesday (Sept. 11). 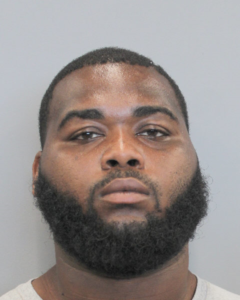 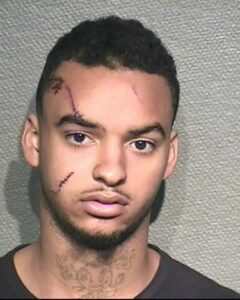 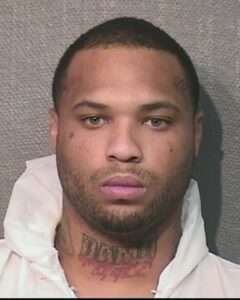