Houston police have arrested a third and final suspect charged in the fatal shooting of a man at 400 Greens Road about 9:05 p.m. on June 14.

The suspect, Anthony Bevel, 18, is charged with murder in the 176th State District Court.  A new booking photo of Bevel is attached to this news release.

Two other suspects, Quantavious Duncan, 22, and Jkhory Dalvante Hall, 24, are charged with murder in the 351st State District Court. Hall is also charged with assault of a peace officer and disarming a police officer in the same court.  Booking photos of Duncan and Hall are also attached to this news release.

The victim is identified as Zytarian Franklin, 23.

HPD patrol officers responded to a shooting call at an apartment at the above address and found the victim, later identified as Mr. Franklin, suffering from a gunshot wound. Houston Fire Department paramedics pronounced him deceased at the scene. 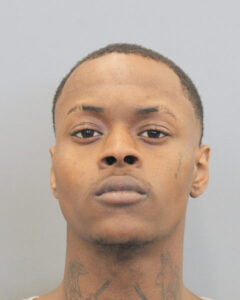 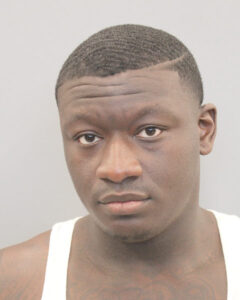 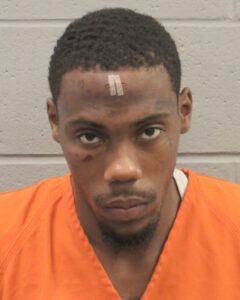