Charges have been filed against one suspect arrested in the fatal shooting of a man at 1621 Witte Road about 8:30 p.m. on November 10.

The suspect, Jose L. Bonilla-Ortiz (H/m, 18), is charged with murder in the 339th State District Court for his role in the killing of Faruk Bhuiya, 48.

A booking photo of Bonilla-Ortiz is attached to this news release.

Investigators are still seeking information on a second wanted suspect.

HPD patrol officers responded to a shooting call at a convenience store at the above address and found Mr. Bhuiya, a store employee, deceased from gunshot wounds.  It is believed he was shot during an attempted robbery.

Further investigation led to the identity of Bonilla-Ortiz (pictured in the dark hoodie in video) as the shooter in this case.  He was taken into custody on Saturday (Nov. 17) and subsequently charged.

Anyone with information on the identity of the other wanted suspect (in the red hoodie in video) is urged to contact the HPD Homicide Division at 713-308-3600 or Crime Stoppers at 713-222-TIPS. 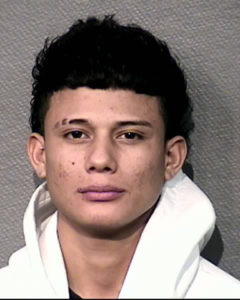 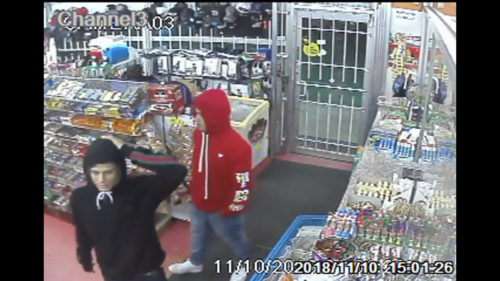 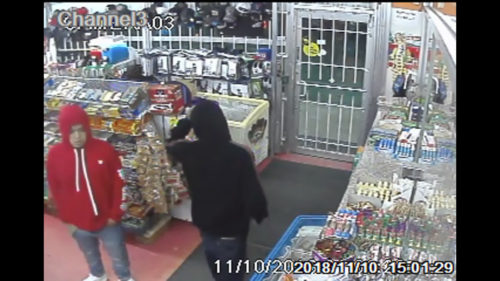